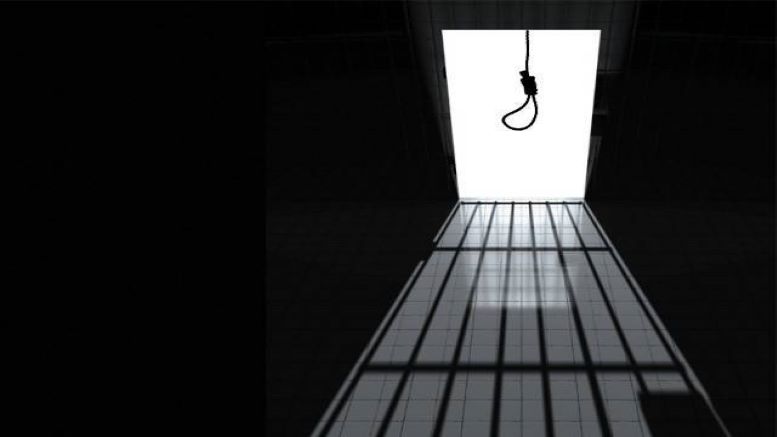 A woman named Salma Tanveer, a school principal was awarded the death sentence by the Lahore court in a 2013 case pertaining to blasphemy. Salma is alleged to have distributed literature in her locality in Lahore on 3 September 2013 denying the Finality of Prophethood while claiming to be a Prophet herself.

As per reports, the death penalty was given following the failure of the defense to prove that she was mentally unstable at the time of committing the offense. The pamphlet distributed by her supposedly contained derogatory words regarding Prophet Mohammad. Further, she is said to have referred to herself as Rehmatul Alamin (mercy for all the worlds) in the pamphlet.

The police arrested the woman after an FIR was registered against her by the residents of the area. The Nishtar colony police which investigated the case found Tanveer guilty in the course of the investigation.

Subsequently, the defense took the stance that the woman was not mentally stable at the time of the occurrence of the said offense. A medical board also declared the woman unfit for trial.

The trial was in suspension for two years and after conducting a medical examination, jail authorities wrote to the court that the woman could now face trial.

When the trial resumed after two years, the defense lawyers put forward the same plea of the woman being of unsound mind. Advocate Ghulam Mustafa Chaudhary, arguing on behalf of the complainant, said that the woman continued to run her school and visited foreign countries several times during the period when the trial had been in limbo.

The counsel of the accused argued before the court citing section 84 of the Pakistan Penal Code stating nothing is an offense that is done by a person of unsound mind. Chaudhary took the stance that the prosecution has proved its case on the basis of oral and documentary evidence whereas the accused couldn’t prove that at the time of writing and distributing blasphemous material, she was incapable of knowing the nature of her actions due to unsoundness of mind.

“After hearing both sides, the additional district and sessions judge awarded the death penalty to the accused and imposed a fine of Rs 50,000. She shall be hanged by her neck till her death”, reported Pakistan Tribune.