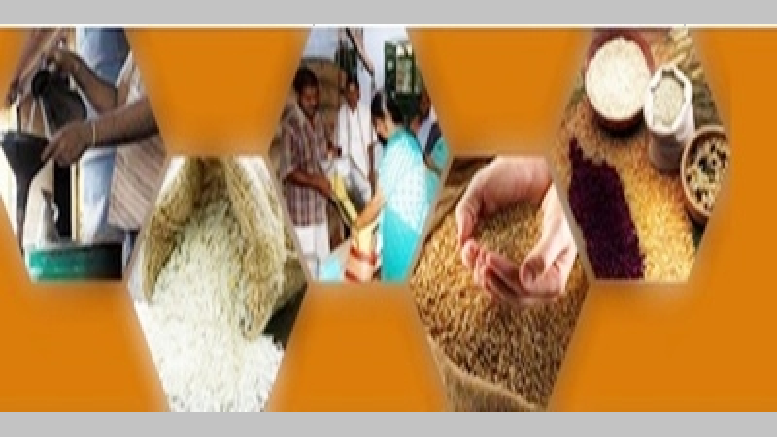 As many as 88 per cent of households using portability succeeded in collecting their rations even when stock availability is a real concern among PDS dealers due to fluctuating demand, a study on deliveries under One Nation One Ration Card focusing on five states released on Tuesday has shown.

Designed primarily to benefit migrants, the One Nation One Ration Card (ONORC) reforms were launched in 2019 and forms a key part of India’s Public Distribution System (PDS).

The study ‘Fulfilling the promise of One Nation One Ration Card’ carried out by Dalberg, a leading social impact advisory group and supported by Omidyar Network India, an investment firm focused on social impact, said 48 per cent of all beneficiaries were fully aware of portability and 31 per cent were partially aware, while at least 20 per cent of households who wanted portability were unaware.

A total of 88 per cent of households using portability succeeded in collecting their rations while 4 per cent could not.

At least 12 per cent reported experiencing a transaction failure for the consumers and the most common reasons for failure for dealers too included technology related failures and their fear of stock outs, the study focused on five states, i.e., Andhra Pradesh, Jharkhand, Karnataka, Rajasthan, and Uttar Pradesh that were among some of the early adopters of the scheme and account for more than 40 per cent of PDS transactions conducted under portability, found out.

Lead for the study is Swetha Totapally, who heads Dalberg’s technology and gender equality practice areas. Pointing out that widowed, divorced, or separated women faced steeper barriers in getting or updating their ration cards, the study said, 2 per cent of beneficiaries were yet to seed their ration card with Aadhaar.

The report has found that the ONORC scheme which was primarily created to provide food safety to migrant families has had a positive impact even on non-migrants. It has given households benefiting from PDS more choice and flexibility to choose which Fair Price Shop (FPS) they can get their rations from.

It was not just the consumers/beneficiaries but also PDS dealers that the study interacted with and underlined the need for their better education about ONORC’s entitlements as well as better support to them in key areas.

For instance, a whopping 97 per cent of PDS dealers knew or partially knew of ration portability, but only 74 per cent knew that inter-state portability is also possible, it said.

Almost half of the dealers – 52 per cent to be precise – did not use any exception handling when ePoS-based transactions failed due to connectivity or biometric authentication.

Then, there were also issues of perceptions wherein 32 per cent PDS dealers believed their business model was not viable under portability, due to fear of poor customer retention or a lack of capacity to handle demand surges.

“A total of 10 per cent ran out of stock at least once in the three months preceding the survey,” the study found out.