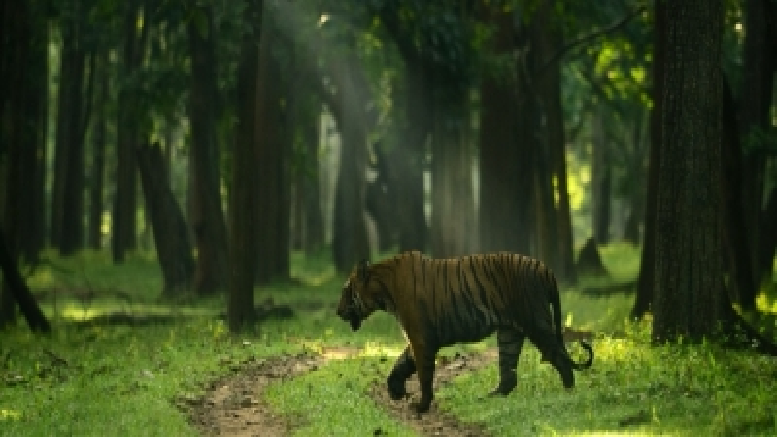 Kodagu based activists Naveen Madappa and Vinay Kayapanda have launched the campaign on Change.org. on August 7 with an aim to sign around 7,500 people but it had reached 6,404 signatories at 22:45 on Sunday and it was still counting.

Cariappa was the first Indian Commander-in-Chief (C-in-C) of the Indian Army and most decorated son of the soil and Kodavas revere him to this date like a demigod.

Both activists have tagged this to Karnataka Chief Minister Basavaraj Bommai and the Prime Minister.

The name Nagarahole has been derived from two Kannada words, Nagara’ means snake and ï¿½hole’ means river. The name strikes the true meaning to this National Park where a few serpentine streams fork through the rich tropical forests.

In 1974, some other reserve forests were added to bring the area as Nagarahole Game Reserve and then it was classified as a National Park by extending the area by 643.39 sq kms in 1988. It was declared as a Tiger Reserve in 1999 and now, it extends up to 853 sq kms.

Reaching upon 6,000 signatures on Sunday evening, the petitioners have also thanked the signatories said that Bharatiya citizens needs to be recognised and just not few politicians.

“India is a democratic country which is by the people, for the people and from the people, all deserving citizens should be recognised, not just few dynastic people,” the petitioners argued.

Both petitioners asserted on Change.org that lets break the curse let Bharat be truly liberal and let Bharat develop more than any.