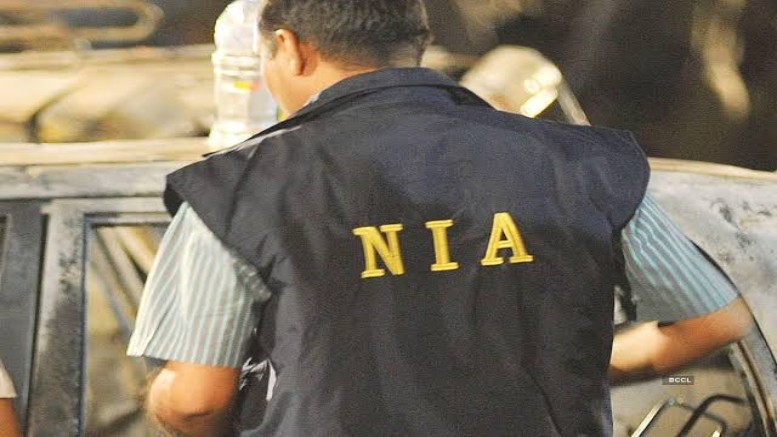 The National Investigation Agency (NIA) has filed a supplementary chargesheet against an Islamic State (IS) terrorist in the Al-Hind module case at NIA Special Court here.

The case was earlier registered at Sadduguntepalya Police Station, Bengaluru against Mehboob Pasha and 16 others.

They had selected Bengaluru as their base and conducted several criminal conspiracy meetings in Karnataka and Tamil Nadu since 2019. They had propagated the ideology of the proscribed terrorist organisation, ISIS and conspired to collect arms and explosives for murdering police officers and Hindu leaders.

The NIA had re-registered the case on January 23, 2020, and an investigation was taken up.

The probe revealed that Shihabudeen was part of the larger conspiracy and as per the directions of Khaja Moideen had collected and handed over arms and ammunition in Mumbai to other accused persons. These arms were further used in the murder of SSI Wilson of Tamil Nadu police. Further investigation is on.