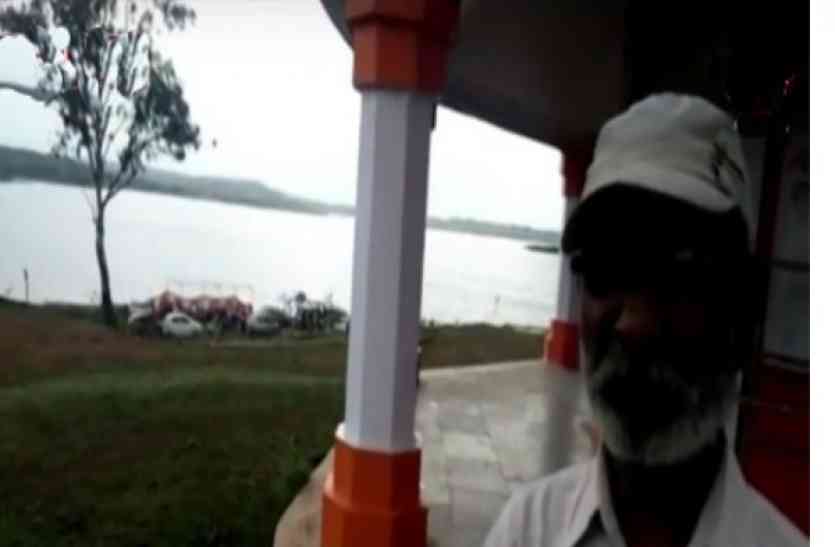 There is communal tension in Bhopal after an incident that occurred last week at Vishwanath Mahadev Mandir near Kaliya-Soth dam, as per this patrika.com report.

On 13th Aug, a group of Muslims gathered near the temple and erected a tent. They then proceeded to pray (do namaz), before cooking non-veg which caused an unbearable stench for the Hindu devotees who had come to the temple. After completing their meal, the Muslim group left the meat remains and used plates strewn in the area – further discomfiting those worshipping at the temple.

The pujari of the temple said that it was impossible to even sit in the temple after the non-vegetarian food started being cooked – several devotees who had come to the temple in the morning complained to him and asked him to take up the matter with authorities. The pujari has issued a plea to the MP CM, police and district administration to prevent meat consumption around temple areas and safeguard Hindu sentiments.

Local media is reporting that this incident might be linked to the communal clashes which occurred in June after some minarets minarets were discovered in a structure during digging on Hamidia hospital premises. Some Muslims claimed it was a mosque and insisted on offering namaz there; city administration refused citing no sufficient proof of a mosque’s presence. Next day, in what appears to be an act of monkey balancing, administration disallowed Hindus also from praying in an existing temple inside the hospital premises.