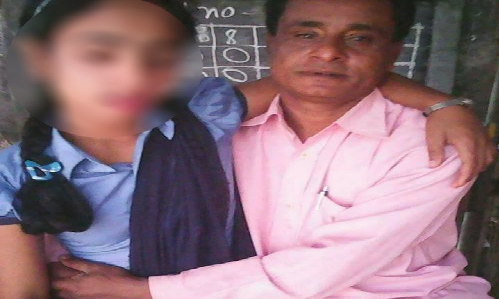 In a shocking incident, a teacher identified as Faizuddin Laskar, in the small town of Katlicherra in Hailakandi district, Assam made minor girl students of his class pose for intimate photos with him. A local channel, DY-365, reported the incident and said that Laskar is a “serial offender”.

The teacher works at Model High School, Katllicherra. He reportedly posted these pictures online. Since then, many people have reported the pics and it has attracted a major social media outrage.

The serial offender has a record too. The channel further reported an earlier case where he faced the wrath of a mob after getting caught for molesting a woman. In a fit of rage, the mob brought him to justice and even severed his finger. 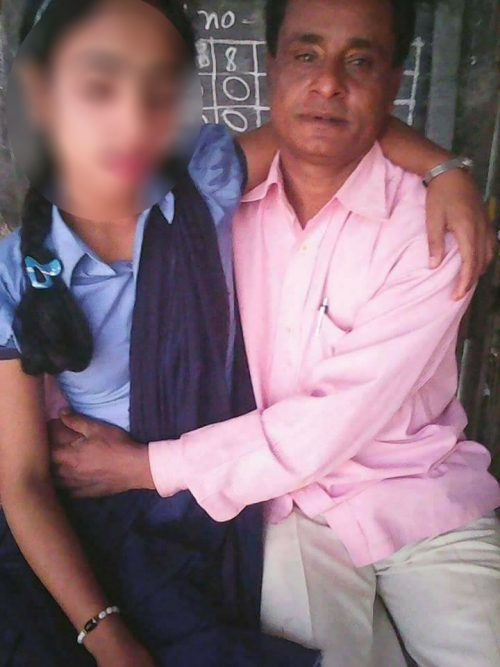 As the pictures went viral, the girl’s parents filed an FIR against the teacher. Police interrogated the teacher but he wasn’t arrested and hence there’s mounting tension within the people of Hailakandi.