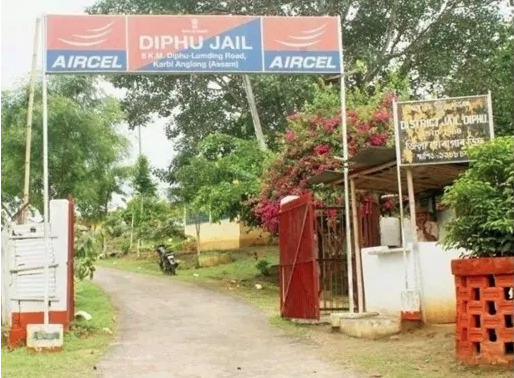 In a shocking incident that came to light in Assam, the wife of a prison warden was allegedly raped by a jail inmate, Firoze, inside the premises of Diphu District Jail, Assam-based news outlet Time8.in has reported.

As per reports, the victim was the wife of a prison warden who is in charge of prison security. Reports said that the woman was raped on April 24, following which a case was registered at the Diphu Sadar PS by her and her husband.

Speaking before the media, the victim alleged that while her husband was out for some work, the prisoner forced into the warden’s quarter and raped her while threatening to kill her with a knife.

As per reports, the accused prisoner is serving a lifetime imprisonment. The accused has been identified as Firoze. Meanwhile, Diphu police have taken up the matter on a serious note and are investigating further.