Muslim doctor lures divorced nurse using fake identity and promise of marriage, exploits her for 7 months and forces her to convert to Islam 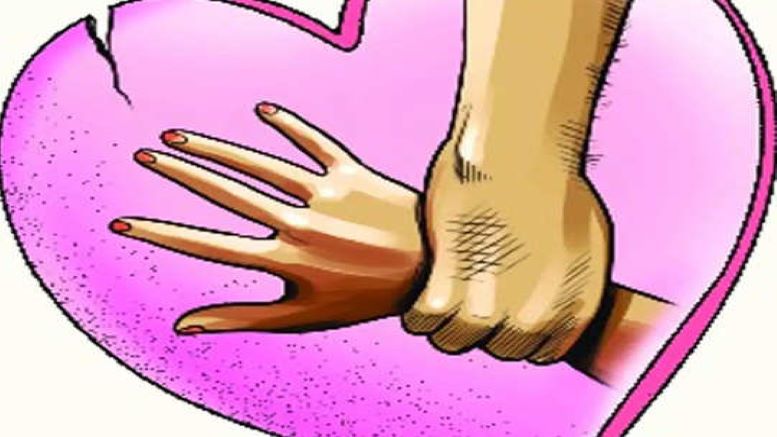 In another case of grooming, a married Muslim doctor working in a private hospital in Baghpat has been accused by a divorced nurse of hiding his real identity and raping her over a period of 7 months under the pretext of marriage saying that he was a divorcee reports Navbharat Times.

As per the victim’s statement, the doctor started a relationship with her after assuming a fake identity and falsely stating that he was a divorcee. The victim is now six months pregnant, and when she asked the doctor to marry her citing her pregnancy he refused to marry her unless she converted to Islam.

The woman approached the police on Wednesday demanding justice. According to reports, the doctor is married and has two sons. However, that did not stop him from entrapping the nurse who was working at a private hospital in Baraut. The victim said that he befriended her saying he was a divorcee and even promised to marry her.

In her statement, the victim has also alleged that besides entering into a sexual relationship with her, the doctor also filmed the act and later used the videos to threaten her whenever she brought up the subject of marriage. Moreover, when the victim became pregnant the doctor began pressurizing her to abort the child and physically assaulted her as she refused to do so. Besides, he also put pressure on her to convert to Islam.

As per the victim, when she visited the doctor’s residence on Tuesday, his wife kicked her in the stomach in an attempt to harm her unborn child and as a result of this, the victim’s condition deteriorated. The nurse somehow managed to escape and reached the police station to file a complaint. She registered a written complaint with the Baghpat Superintendent of Police (SP) demanding justice.

Her complaint says that the doctor had made all preparations for her conversion to Islam including preparing a fake nikahnama. However, when she refused to convert he began physically abusing her. The victim’s first got married in 2012 but divorced her husband due to irreconcilable differences. She then began working in the hospital where she met the doctor who said that he was a divorcee with a son. It was only after she became pregnant that she came to know the reality of the doctor.

The police have issued a statement in this regard confirming that a case has been registered against the doctor under the relevant sections based on the complaint of the woman. His wife and one of his brothers have been taken into custody while the search for the main accused is ongoing.