MP: Girl Sets Self on Fire over Continuous Sexual Harassment by Muslim Youths 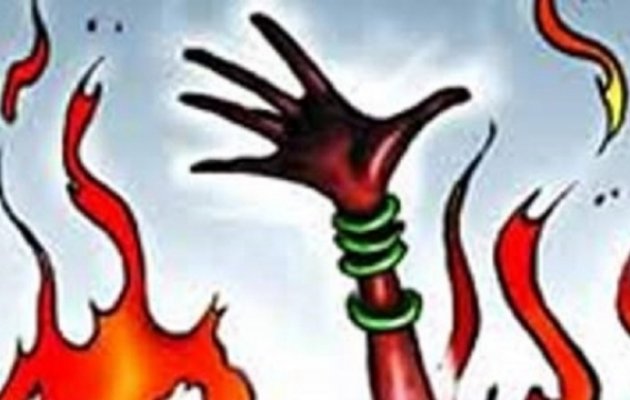 A class X student has suffered 85% burn injuries as she set herself on fire after allegedly being repeatedly sexually harassed by a group of 6 Muslim youths.

The student is said to be in critical condition and has been referred to AIMS hospital in Bhopal from Bundelkhand Medical College of Sagar. She was first admitted to Khurai Government Hospital on Thursday, 29th March.

According to police, the kin of the victim has alleged that six youths, namely Aamir, Sohil, Rizwan, Anas, Faizal and Altaf, used to regularly harass her, with one such instance occurring on Wednesday, which ultimately led the girl to take such a drastic measure on the following day.

Aamir, against whom the police have registered a case, is still on the loose, while two of the accused have been apprehended by the police. They have also confiscated one handgun, a few knives and some marijuana from the miscreants.