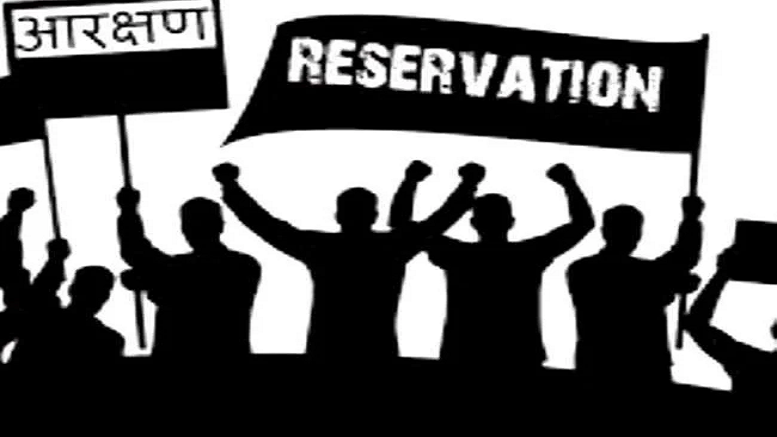 Eventually, the highway was closed for the third consecutive day on Tuesday.

As the commuters faced a lot of hardship on the Jaipur-Agra road, state Tourism Minister Vishvendra Singh, authorized by the government for talks with the agitators, appeared angry.

“None of the interlocutors came to talk to me, while I waited whole day along with the Divisional Commissioner,” he said.

Meanwhile, the administration has extended the ongoing net ban in many areas for 24 more hours.

The members of Mali, Saini, Kushwaha Shakya, Maurya Samaj on Tuesday put up hundreds of tents on the highway and sat on dharna.

Sensing trouble, Divisional Commissioner Sanwar Mal Verma extended the Internet shutdown in four tehsils of Bharatpur for the next 24 hours.

Internet services were suspended on Monday in Nadbai, Vair, Bhusawar and Uchhain tehsils of Bharatpur, which has now been extended till June 15.

A committee of 31 members has been formed on behalf of the community, but no one has reached for talks. Minister Vishvendra Singh, representing the government, has also sent an invitation for talks, but even after that, no representative reached.

Mali, Saini, Kushwaha Shakya, Maurya Samaj demand that they should be given 12 per cent reservation on the basis of their size of population. A memorandum was submitted to the SDM at the Collectorate, Tehsil level in 33 districts. However, when the demands were not paid heed, the people of the community announced a chakka jam on June 12.

Earlier, a Mahapanchayat was also held. They said, when no government representative came to talk to them, then at 4 p.m. on Sunday, they sat on the National Highway closing all traffic.