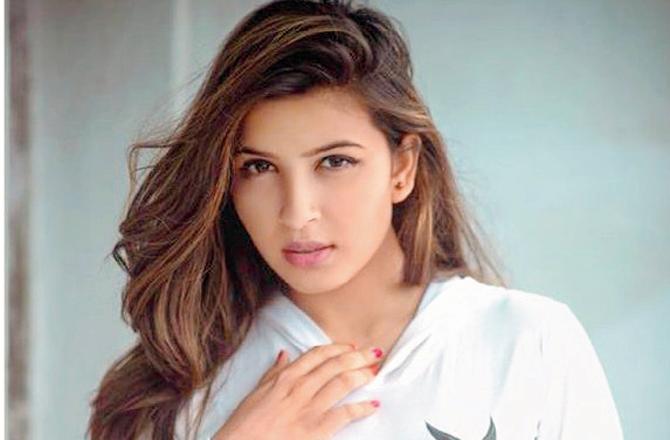 A 20-year-old model was murdered and her body stuffed in a travel bag by her 19-year-old boyfriend in Mumbai yesterday.

Mansi Dixit, hailing from Kota, Rajasthan, was living and working in Andheri (W) suburb of Mumbai for the last 6 months. Second-year college student, Muzzamil Sayyed, befriended her through a common friend during a get-together.

The two were in Sayyed’s Millat Nagar, Andheri (W), flat when they had an argument, and he hit her on the head with a stool and strangled her to death. He then stuffed her body into a travel bag. In order to dispose of the body, he called a cab.

He left the travel bag with Mansi’s dead body in a bush near the Mindspace office complex, Malad (W). A person who spotted the bag informed police. Using CCTV footage near the spot and along roads, police was able to trace Sayyed back to his flat.

Such incidents are recurring with sickening frequency in our cities. In Nov 2017, a Mumbai college student Aarti Sharma (20) was hit with a heavy object and then had her throat slit by her former boyfriend Ajmal Shah. In July 2017, aspiring air hostess Riya Gautam (21) was mercilessly stabbed to death in Delhi by Mohammed Adil (22) who had been stalking her for 6 months.

A Bollywood culture which normalizes sexual harassment as witnessed in the recent #MeToo exposures, and glamorizes casual link-ups, is pushing our youth into ever riskier behaviors with tragic consequences.