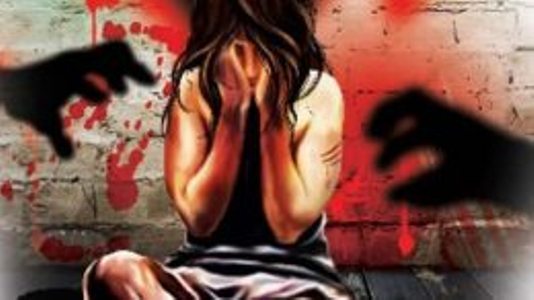 Another heart-breaking case of Love Jihad has come into light in UP’s Sambhal. This time a girl studying in 8th standard has fallen prey – the minor girl of Sambhal, UP was abducted and raped for 6 days by her Muslim dance teacher who had had assumed a fake Hindu identity.

The accused dance teacher abducted the girl by making false promises of making her a ‘TV star’. The accused has been arrested by police on complaint of the victim’s relatives, and the girl has been handed over to her family after her medical.

People of Sambhal town are agitated over the incident. They are angered towards the teacher who was concealing his identity by changing his name. The accused Azad Hussain had changed his name to Azad Bhardwaj.

The girl studying in Class 8 was learning dance from Brahma Bazaar resident Azad for the last one year. Azad started pressurizing her to come with him outside the city for auditions, on the pretext of making her a TV star.

Some days back when the girl went to Azad’s house for dance lessons, he talked her into going to Delhi with him. There he booked a room by telling that the girl is his sister. The girl was kept captive and raped for 6 days by Azad, and threatened when she tried to resist. The accused came to Bahjoi town of Sambhal district after he ran out of money where he was arrested on the information of an informant. The girl has been rescued from Delhi.

People were shaken after listening to the girl’s heart-rending story. Police has found in its investigation that the name of the accused is Azad Hussian, but he used the name Azad Bhardwaj. The incident has caused tension in the area. People are concerned with such increasing crimes of love jihad.