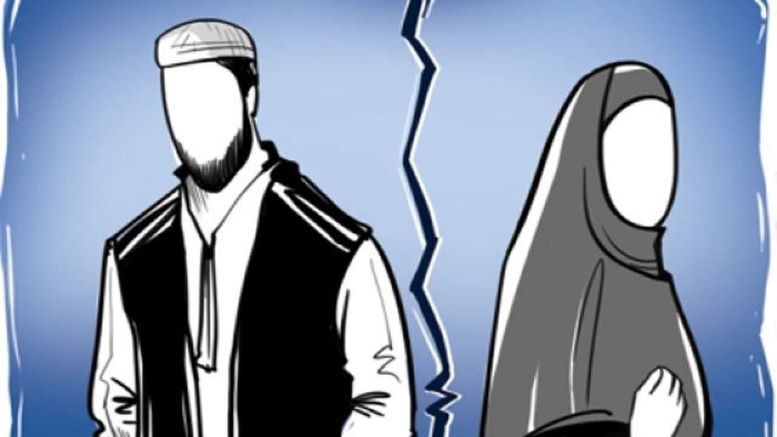 A man who was a resident of an area within the civil lines police jurisdiction got married to a woman from a village in Swaar. As per the allegation, the family of the woman already gave dowry in accordance with their financial status but the groom and his family were not happy about this.

The groom’s family demanded more dowry. The man is then said to have started physically abusing the woman when the dowry demand was not fulfilled. The physical abuse became a daily affair and after suffering the torture for several days she finally told her family about this. Even after several Panchayat meetings were called the issue wasn’t resolved.

Two other persons in addition to her husband have been named by the woman in her complaint. The police have registered a case and further investigation is undergoing.