Malappuram is a district in Kerala known for the fundamentalist and extremist Muslim organizations. It is also the district where even organizations with a Hindutva background offer to provide good quality beef as an electoral promise for winning elections. The result is that Hindu Dharma is under no holds barred attack in the district, which manifests as abduction of Hindu girls and blockades on Hindu temples.

The latest in the series of assault on Hindu temples is in Thrikkandiyur village, coming under Tirur Municipality in Malappuram district. Here the Jihadis are building a Masjid, the third one in the neighborhood. What’s obnoxious is that the Masjid is being built forcefully on the land belonging to Annara Ayyappan temple in the village.

The Masjid construction assumed pace during the recently concluded by-election in Malappuram and it is believed that the attempt is to finish construction as soon as possible. 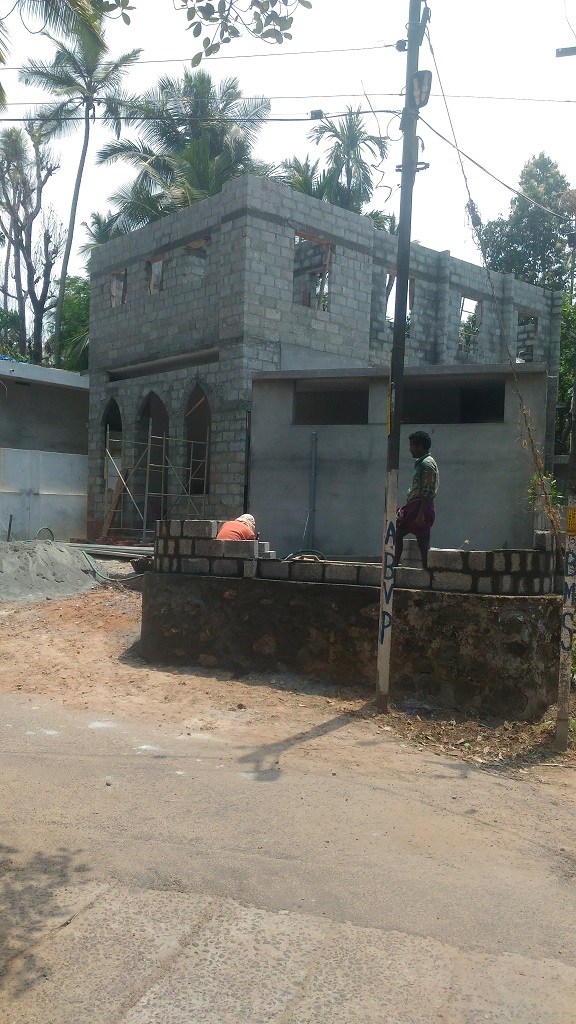 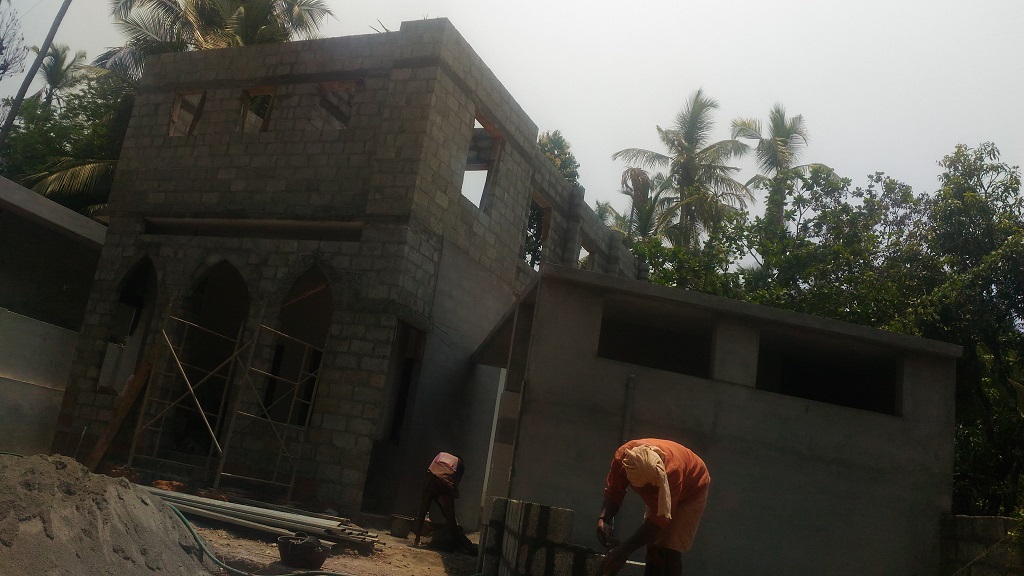 The village records clearly prove that the land belongs to Annara Ayyapan temple. But Malappuram is a place where the laws of the land are seldom enforced on the Muslim community and their sympathisers. 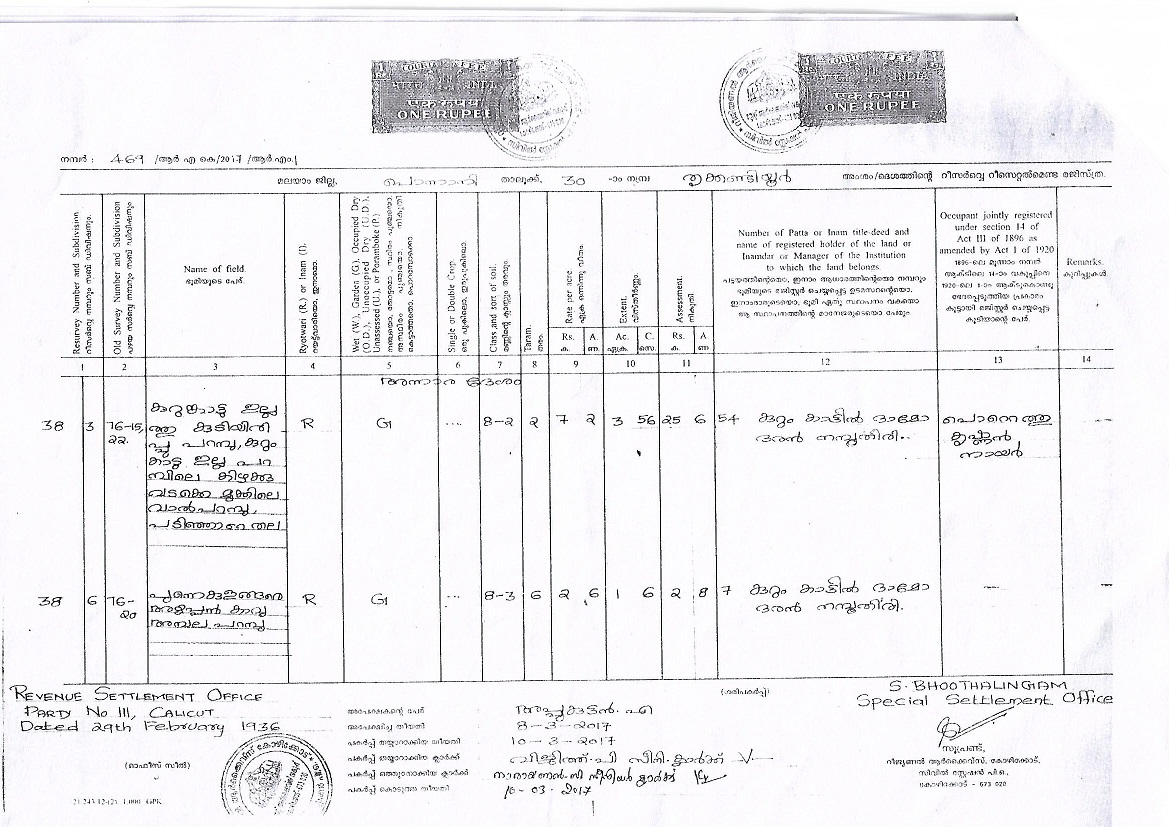 Bharat KshethraBhumi SamrakshanaVedhi (KBSV), a registered trust in Kerala, is fighting to get the mosque construction stopped. A petition to immediately issue memo to stop construction of Masjid on temple land was given to Secretary of Tirur Municipality on 27 Mar 2017. Keezhalanchery Ratnakaran, Chairman of Bharat KshethraBhumi SamrakshanaVedhi, said that the need of the hour is for every Hindu to fight individual battles to protect Hindu Dharma than wait for organizations or Hindu leaders to take up the task. Hindu Dharma faces extinction in Malappuram if people don’t wake up to the danger and take remedial actions.

(As received from KBSV Bharat team)