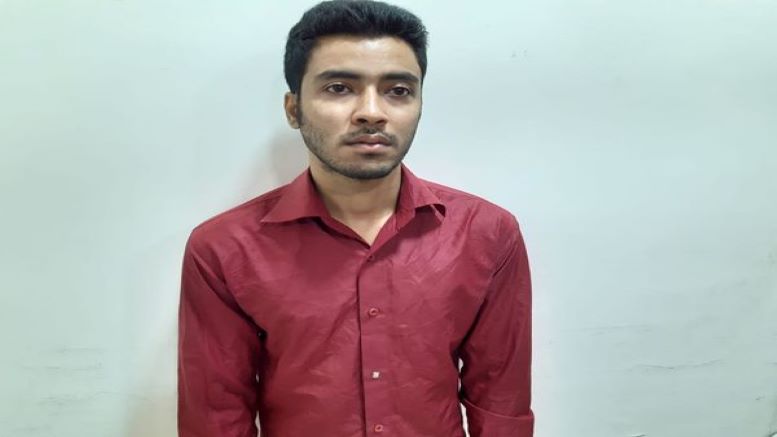 On Thursday night UP’s emergency helpline WhatsApp number 112 received a threat message to murder CM Yogi Adityanath in a bomb blast. Following this UP’s Gomatinagar Police Station filed an FIR (First Information Report) against unidentified persons. The UP ATS then alerted its counterpart in Maharashtra which traced the accused within 48 hours. After having traced WhatsApp number to the area from which the threat messages were sent, Maharashtra ATS laid a trap to nab the accused.

As per reports the social media desk of 112 received a message saying “I am going to blow Adityanath to bits in a bomb blast. He is a sworn enemy of (a particular community)” at 12.30 AM on Thursday night and immediately swung into action by informing the UP police top officials. An FIR was swiftly registered within 20 minutes of receiving the message at the Gomatinagar Police Station under the Sections 505(1)/(b),506 and 507 of the Indian Penal Code. Also the Chief Minister’s security was tightened and beefed up and the Maharashtra police was also alerted who immediately got into the act and nabbed the accused swiftly.