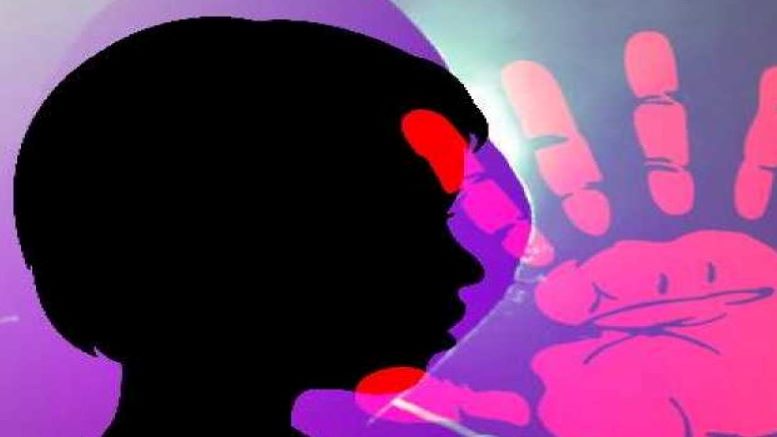 LRPF has brought to light two cases of child abuse by Christian missionaries have come to light from the Telugu-speaking states of Andhra Pradesh (AP) and Telangana where Christian evangelical activities have been rampant. LRPF (Legal Rights Protection Forum) fighting for the rights of indigenous people has brought the cases to the notice of the NCPCR (National Commission for Protection of Child Rights).

The first case pertains to December 2019 when LRPF wrote to NCPCR against Indian Mission School located in Telangana’s Bhongir which is being run by Christian missionaries and had suspended a class 4 Hindu student Praneeth Reddy for 41 days because he had accepted Ayyappa Deeksha (ritual observed for visit to Sabarimala).

Praneeth has been donning black dress as per traditional customs and had been suspended by the private school which has been recognized by the Telangana State Government. LRPF also pointed out that the school had similarly suspended another student for observing Ganpati Deeksha.

LRPF had further requested the child right’s body to take action on the grounds that no child can be denied basic education and discriminated against on the basis of the child’s religion.

The letter further states that the preacher would take children home and experiment on them by giving them the drugs. The incident came to light when the parents of the abused children complained about the same and alleged that the children had become mentally disturbed after the said incident.

LRPF has said that though the pastor and his wife have been arrested, NCPCR should step in to ensure that a fair and free investigation of the case. They have also asked the NCPCR  to order the District Superintendent of Police and the District Collector of West Godavari, Andhra Pradesh to monitor this sensitive case with much priority and to submit the investigation report to NCPCR. Additionally, LRPF has asked that the concerned authorities be directed to launch an investigation into the Children Homes and Orphanages run by the above said accused persons.

Acting on the two complaints made by LRPF, NCPCR had issued a show-cause notice and directed the concerned authorities to submit a report regarding the details of the case. Hindupost has reliably learned that the authorities are yet to respond to NCPCR despite almost a year having gone by.

Such instances of child abuse by Christian missionaries are rampant and the evangelical bodies are using their political clout to escape punishment.

We would be following up with LRPF and update the readers as and when developments take place in the cases.