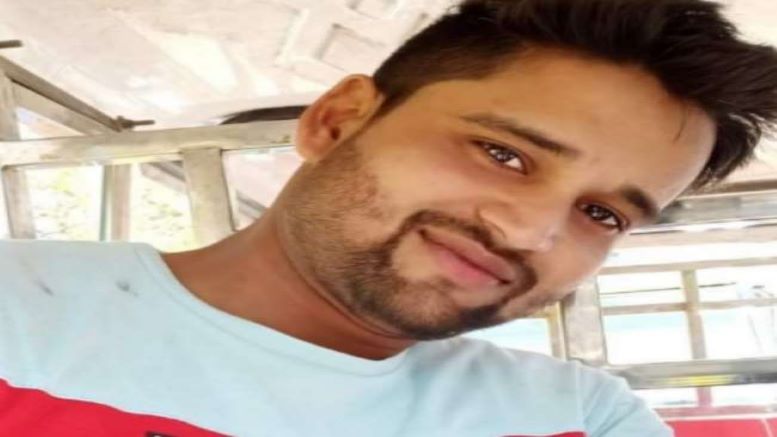 Love Jihadi Dildar Qureshi, who is a resident of Mehrauli, became Rahul to trap a minor 13-year-old girl in the name of love and eloped with the minor girl on 18th October. On the basis of the complaint filed by the minor girl’s family members, the police have registered a case and launched a search operation reports Dainik Jagran.

The girl resided in Chhatarpur and according to the statement of her mother, the 8th standard student left her home on 18th October morning, saying that she was visiting a friend. When the minor did not reach home till late in the evening, the family members went looking for her. Her friend admitted that she had visited her but left in the evening.

Later, they discovered that the girl had left with Dildar Qureshi alias Dildar Ali and the two were captured in a CCTV camera heading towards Qutub Metro Station. The mother of the girl has confirmed that the accused resided in the same area and worked as an e-rickshaw driver.

Furthermore, he had introduced himself as Rahul to the family and stated that he resided with his handicapped sister Soni whose legs were paralyzed. It later came to light that Soni is actually his wife. The accused had also many created FB (Facebook) profiles with different names. As per available information, Dildar is originally from Badaun’s Shegupur Village in Uttar Pradesh.

Soni’s sister has alleged that Dildar got Soni admitted to the Safdarjung Hospital on 12th September as her health had deteriorated. However, he got her discharged on the 24th even before she could recover fully. He left her at their residence and ran away.

When Soni called him up on 1st October as her health condition had worsened, he refused to return home. On 6th October, both Soni and her unborn child of eight months died. However, Dildar did not turn up for his wife’s funeral too. Soni’s sister alleges that Dildar had trapped Soni about 11 months ago saying he loved her and her family had accepted the alliance in the hope of seeing their handicapped daughter settling down.

However, sometime after their marriage, Soni learned that Dildar had abandoned his first wife and two children. She was heart-broken on learning the truth which affected her health. Instead of taking care of his pregnant wife, Dildar went about trapping other girls.

Dildar’s brother who resides in Sangam Vihar has said that Dildar had eloped with a girl from their village a few years ago and the two had gotten married after which he did not return to the village. He has a son and daughter from his first marriage.

He abandoned his first wife and children a few years after their wedding. His first wife and kids are said to be residing at her parents’ home. According to his brother, their father who is residing in their village, had also married twice.