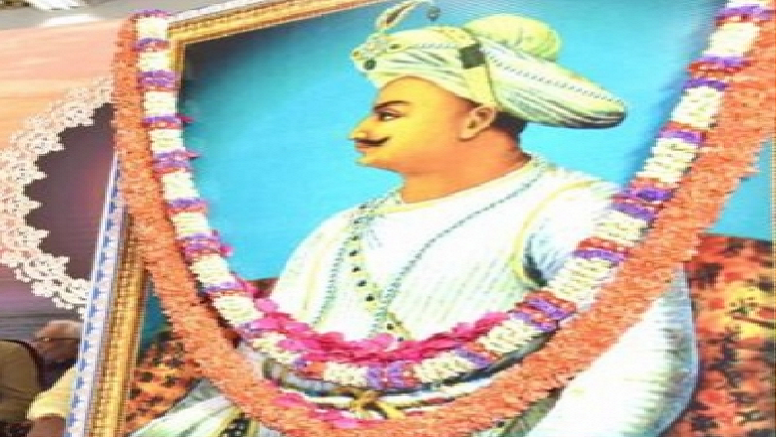 Three activists connected to the Social Democratic Party of India (SDPI) were arrested and sent to judicial custody on allegations of obstructing Independence Day Rath Yatra and demanding the installation of a portrait of Tipu Sultan.

The incident took place in the Kabaka Gram Panchayat near Puttur town in Mangaluru district on Sunday.

The gram panchayat had taken out a Swaraj Rath Yatra to celebrate the 75th Independence Day. The portraits of freedom fighters were installed in rath and BJP’s icon Veer Savarkar’s photo was one among them.

As soon as the rath yatra started, local SDPI workers allegedly staged a protest and obstructed the movement. They demanded the gram panchayat authorities should immediately install the portrait of Tipu Sultan. They raised slogans against Veer Savarkar and gram panchayat.

The police immediately rushed to the spot and quelled the protest. They have taken Azeez, Shameer and Abdul Rahman into custody and later sent them to judicial custody.

Reacting to the incident state BJP Chief Nalin Kumar Kateel stated that the SDPI activists have been arrested. “We don’t tolerate Taliban style in Karnataka. I have spoken to the home minister in this regard. If they have faith in the constitution they should behave in a democratic way,” he maintained.

Local MLA Sanjeeva Matandoor reacted that they won’t let Kabaka village to turn into a Kashmir. Investigation is on.