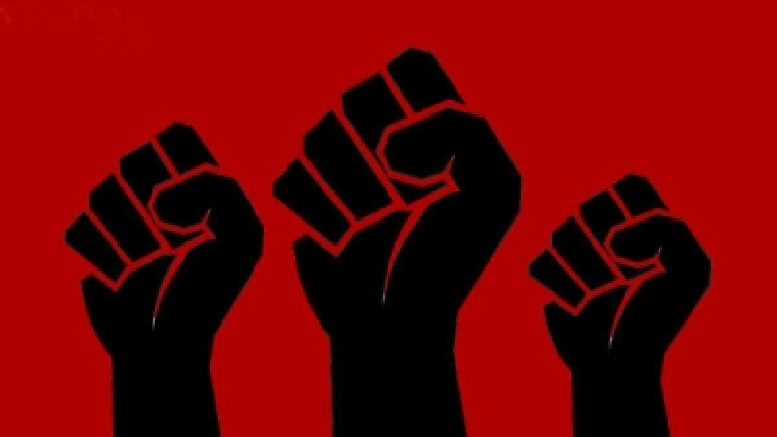 An ordinary citizen in Kerala’s Trissur on Saturday was held ‘hostage’ by a group of 15 trade union workers, after he came to pick a parcel from the parcel office.

Jithin had ordered online a weed cutting machine. On Saturday, when he was informed that the parcel has arrived at the parcel office, he went to pick it up, but was prevented to carry it and put in his car.

“Around 15 trade union workers said that they were supposed to load it, and if I have the guts to do it, then I can do that. The parcel office people were helpless so I contacted the local police station,” said Jithin.

Jithin said that he had to spend more than three hours and finally it was after the arrival of the police, that he was able to take his parcel and put it in his car and drove away. The parcel weighed about 65 kg.

The trade unions rule the roost in Kerala when it comes to loading and unloading of things (building materials, furniture and fittings) from shops, and when it arrives at homes.

It was not until A.K. Antony as Chief Minister in 2002 enacted a new bill, did things cool down.

Even though compared to the past, when the militancy of the trade unions was at its peak, despite a much better atmosphere now, the past continues to haunt Kerala and whenever this is brought to the attention of the Left leaders, the reply comes as — “this is just a one off incident and there is no need to generalise,”.