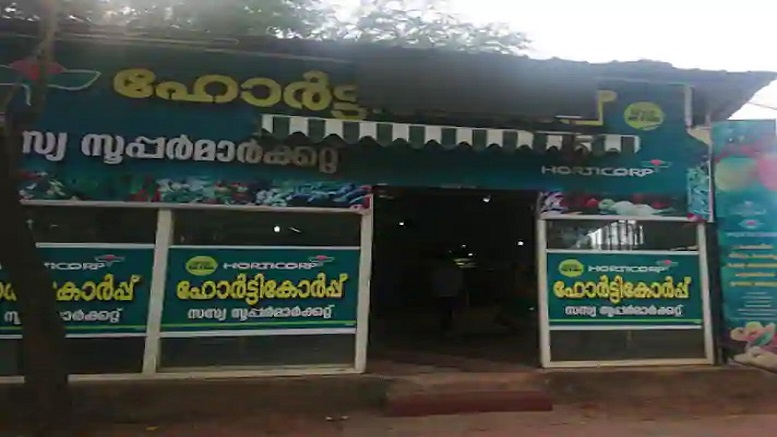 Farmers from Mysuru allege that the previous Communist regime that ruled Kerala is yet to pay them Rs.54.23 Lakhs for vegetables that were directly supplied to Kerala Government. This amount is due since December.

The produce was procured by the Kerala Government subsidiary, the Kerala state horticultural products development corporation (Horticorp) and supplied through Raithamitra Farmers Producer Co. Ltd., Mysuru. Representatives of the farmers went to meet the Horticorp CEO and other officials, who refused to meet them and sent them back empty handed.

Earlier, the government had approached them and asked the farmers to supply vegetables directly during difficult times including last year’s lockdown and the floods. The farmers now hope that the new Pinarayi Vijayan-led government will pay them and clear their dues.

Raithamitra purchases vegetables and fruits directly from farmers giving the market price of the day and helps the farmers earn better by cutting out the middleman or commissioning agent. They have a “Base Support Price System” for Vegetables like pumpkin, tomato, green chili, and cucumber. Whenever the price falls below a certain level, the farmers are assured of a minimum support price. It acts like a localized co-operative and around 1200 farmers in and around Mysuru have benefitted from this collaboration, till now.

Kurubur Shantakumar, a farmer leader who heads the farmer’s producer organization (FPO) lamented that they had gone to great lengths to ensure there was a continuous supply of vegetables. He said that during the lockdown last year they paid the transporters double the usual amount to transport vegetables, without reimbursement from Kerala. During the floods, they went out of their way and the vehicles were re-routed through Coimbatore and made sure they reached Kerala, at no extra expense.

During the floods, they even pooled in Rs 5 lakh from all the member farmers and donated to the Kerala CM’s relief fund. Horticorp meanwhile sells directly to customers and does not accept credit.

Dealings of Horticorp have been dodgy at best. Years of mismanagement and being in debt forced it to delay payments to its suppliers. Last year 6 committees of local farmers from Palakkad complained that they are yet to receive around 39 lakhs in total from Horticorp towards vegetables supplied. They also alleged that the Managers posted at Horticorp procurement depots would request them to supply, and when they approach them for payments these officers would just not meet them.

They approached the agriculture minister and were paid insubstantial amounts and the debt cycle continued. There are thousands of such farmers spread all over South Bharat who sell their produce to Horticorp.