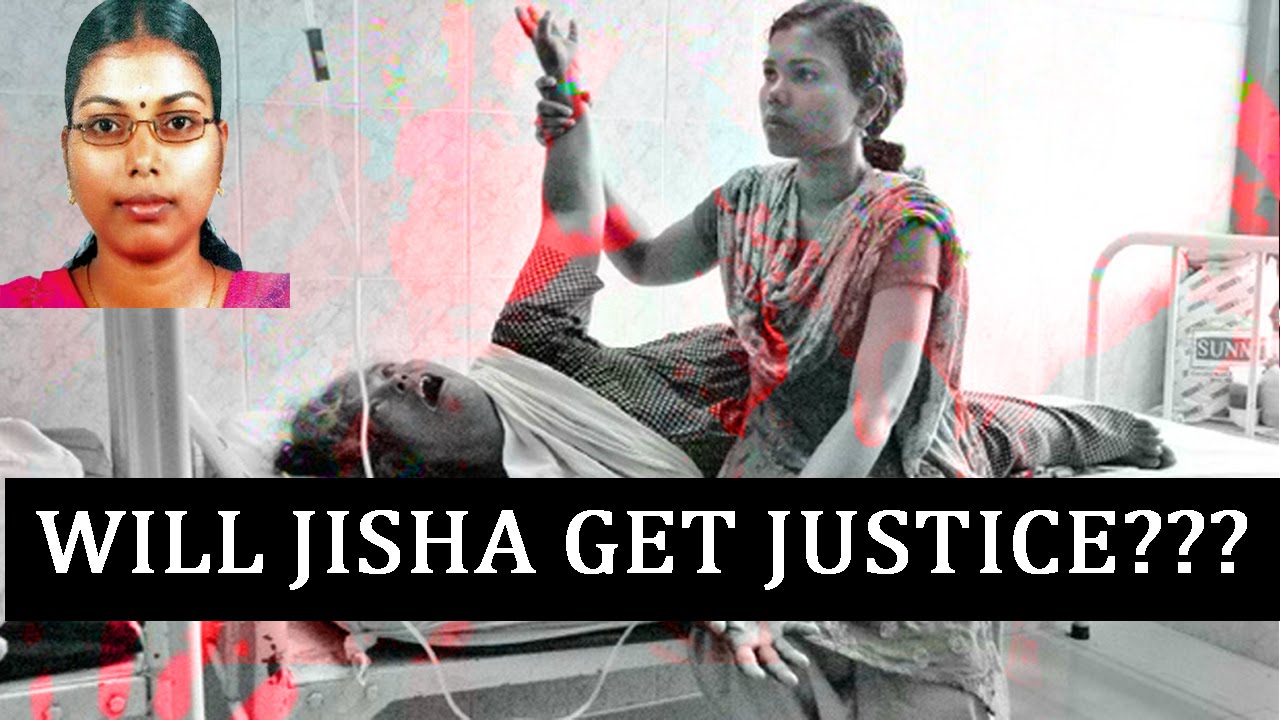 Two recent brutal rapes & murders – one in Kerala and the other in Assam – have again reignited the debate on women’s safety across Bharat.

On April 28, Jisha, a Dalit law student in Perumbavoor in Kerala was brutally raped and murdered in her own house. The post-mortem showed that her internal organs were severely damaged and she received over 30 wounds to her body. “The incident occurred inside her house, neighbours had seen the victim around 1 pm. So it might have happened after that. Police were informed after her mother saw the body around 8 pm. As of now we have not got any evidence (pointing to an accused). It is an area where lot of migrant labourers reside, so we are extending our enquiry to them too,” Perumbavoor DySP Anil Kumar told media outlets.

On April 29, 20 year old Champa Chetri from Margherita, Assam was raped and then murdered. She was abducted & raped while returning from the beauty parlor she was apprenticing at, after which her body was thrown into a river. All Assam Gorkha Student’s Union, Margherita protested against the heinous crime and demanded justice in the face of an apathetic administration.

All the usual factors in play whenever such gruesome crimes occur can be seen here too – the relatively muted coverage by Delhi based channels (especially of the Assam case), women’s rights activists blaming ‘inherent patriarchy’ of Bharatiya society for rape, political parties indulging in the usual blame game, human rights activists & liberals (both from the West and Bharat) condemning Hindu society for ‘traditional oppression of women and lower castes’.

But what all the noise glosses over are some incontrovertible facts – 1.) The most effective weapon in the fight against any crime, including sexual crimes against women, is good governance and effective policing. 2.) There is a growing risk to our law & order caused by unchecked demographic change and illegal immigration. 3.) Social values have eroded due to rampant objectification of women in Bollywood and popular culture.

An objective and hard look at each of these factors gives rise to conclusions which are mostly unacceptable to our liberal-secular-progressive brigade, and hence don’t get discussed.

Law & order is a state subject – what this means is that every police force in the country is controlled by the respective State Government. While there is a need for deep rooted police reforms in Bharat to develop a modern, agile and more autonomous police force, it is still possible to provide effective policing in the current framework. What is needed is the political will & sense of accountability to the people. A cursory appraisal of law & order situation in various states of Bharat shows that West Bengal, UP, Bihar, Assam are the worst states in terms of law & order – not counting for Maoist violence in places like Chattisgarh and Jharkhand – and that Kerala is the one black spot in an otherwise better governed South Bharat.

The conclusions are obvious for those without ideological blinkers – the so-called secular, progressive parties which rule the states of West Bengal, UP, Bihar, Assam & Kerala provide the worst governance in critical areas like law & order, infrastructure, economic development. On the other hand, talk to locals and they will tell you the vastly improved governance and comparatively better law & order situation that states like Gujarat and MP have witnessed under successive BJP governments. Dig deeper to ask why BJP provides better governance compared to ‘secular’ alternatives in the form of Congress or its clones (SP, JDU, NCP etc) – the answer is RSS. It is the RSS culture of connecting with people at the grass roots, of their top brass living simple and disciplined lives, and the ideology of Hindutva which unites Hindu samaj, that has seeped into BJP and makes its Governments far more accountable to the people. Unlike BJP, the ‘secular’ parties come to power through fragile coalitions or by pandering to fragmented and disjointed voting blocs like Yadavs, OBCs, Muslims etc. Hence whatever little accountability a ‘secular’ Government has is to the specific voting block it relies on – the mayhem unleashed by Islamists in West Bengal and UP is testament to how this kind of politics plays havoc with law & order.

Of course, judiciary needs to pull up its socks as well – even the Jyoti Singh/Nirbhaya case which we were told was ‘fast-tracked’ is dragging on in the Supreme Court – SC has stayed the death penalty for the 4 accused, and refused to block the release of the ‘juvenile’ perpetrator Afroz who walked free in December 2015.

Unchecked illegal immigration from Bangladesh and the unnaturally high Muslim growth rate in specific pockets like the Eastern belt (parts of West Bengal, Bihar, Jharkhand, Assam), Western UP, Kerala etc  have already been covered on HinduPost. The threat posed by these developments to internal and external security of the nation is real – a month long stay in some of the worst affected districts like Burdwan, Muzaffarnagar or Malappuram will explain why to the genuinely neutral observer.

But of course, this topic is completely taboo for the mainstream media discourse, and no social scientist has yet deemed it fit to study the correlation between this demographic change and crime. Especially when it comes to West Bengal, the secular liberal impulse is to completely suppress the news as was done to the brutal rape and murder of minor Hindu girl Twinkle in Jamuria, West Bengal.

When it comes to women’s safety, few will argue that women in Gujarat are the safest despite the alleged ‘regressive, communal, patriarchal’ nature of Gujarati society. Is it possible that the close knit nature of Gujarati society rooted in its traditional Hindu ethos, stress on family/society rather than just individual desires, and devout worship of the feminine divine such as Ma Ashapura or Ma Durga during Navratri has something to do with this?

Can we deny the impact on young minds of a morally decrepit Bollywood where crude objectification of women in the form of ‘item songs’ featuring leading actresses is now the new mainstream? Or TV ‘entertainment’ where stand-up comics on supposedly family shows crack double meaning jokes? Or when the largest selling English daily(tabloid?) Times of India puts this ‘story‘ on the front page?  But of course, any calls for these mediums of popular culture to introspect and modify their content is met with howls of protest over censorship, attack on FoE (Freedom of Expression), cultural fascism, regressive lumpenism etc etc. And any talk of introducing Yoga or value education in schools to empower young minds to deal with their emotions and the sexual imagery being bombarded on them 24×7 is labelled as ‘saffronization’ of education.

So it is for ordinary citizens to take up the task of spreading awareness on respect for women, equip society with the tools to fight this menace, and make the right political choices ignoring the secular liberal elites who will just lead you up the garden path.