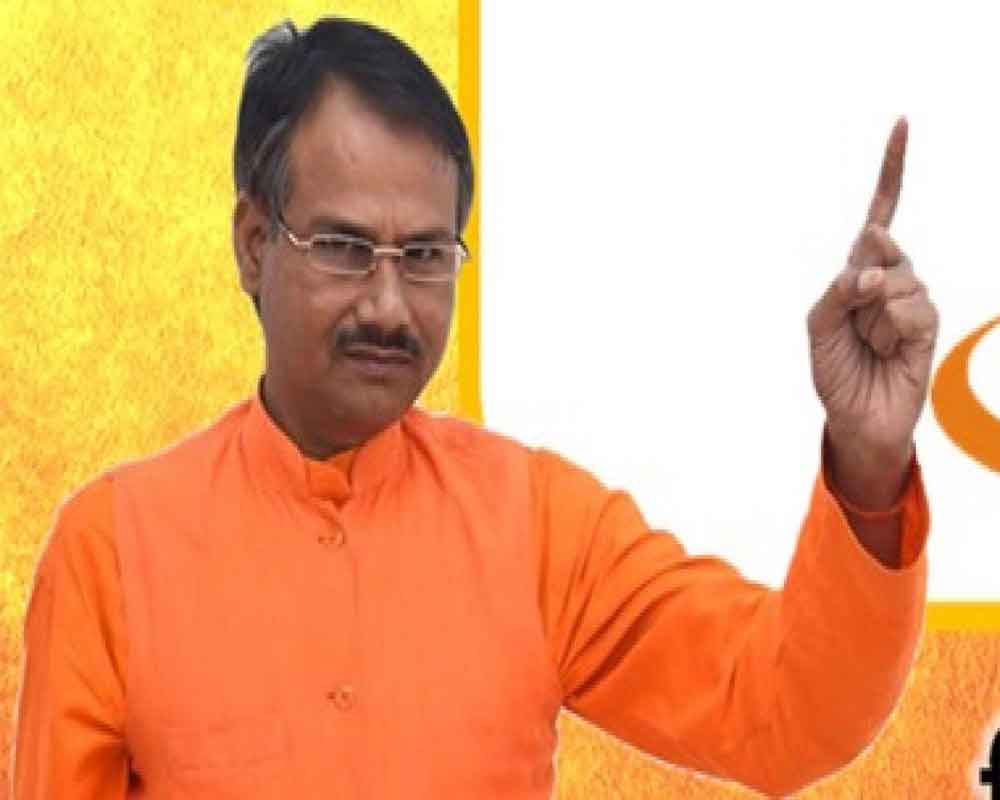 The brutal killing of Kamlesh Tiwari, founder of Hindu Samaj Party, and former state chief of Hindu Mahasabha, has shocked the nation. The manner in which the two assassins gained entry and trust into Tiwari’s office (by pretending to want to give him sweets and discuss an interfaith marriage with him) and then the manner in which they slaughtered him (his throat was split wide open, and he was stabbed multiple times before being shot) has shaken up many.

A few hours ago, a lesser known group calling themselves the Al-Hind Brigade have claimed responsibility for the murder.  The question is: who is this Al-Hind brigade in the larger context? Which larger group is it aligned with/part of?

At this point, everything is in an investigative and therefore speculative stage. However, the name Al-Hind brigade did ring a bell. Quoting an excerpt from this report:

“According to an estimate, over 150 Maldivians have already joined Daesh (ISIS) and are regarded as part of its Al-Hind brigade.”

But perhaps the strongest evidence in favour of an ISIS link comes from Gujarat police.  At Ankleshwar, they arrested two ISIS operatives, who told them during interrogation that their handler had shown them a video of Kamlesh Tiwari and said that he must be killed.

Is what shook all of us yesterday ISIS’s biggest hit in Bharat to date? The days to come will reveal more.

Clarification: The ISIS Wilayat Al-Hind is a different entity: Wilayats are geographical units (Pradesh).  The Al-Hind Brigade referenced in the article is, in contrast, a military unit.