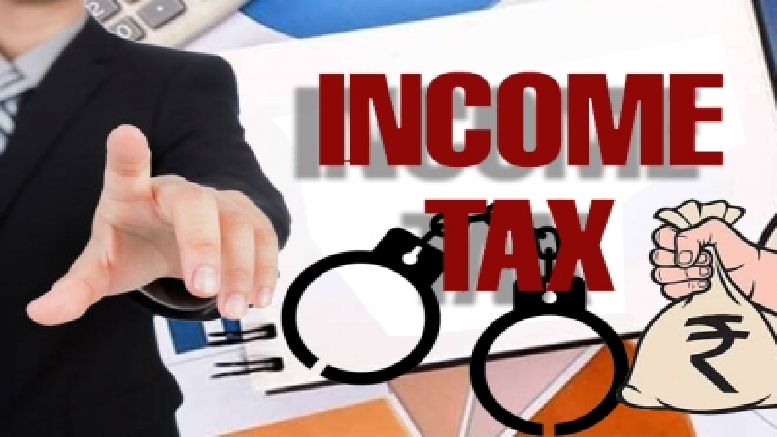 The Income Tax Department is conducting a search operation at the premises of a former IPS officer in Uttar Pradesh’s Noida Sector-50.

A source said that the department received an information that cash worth several crore was kept at the basement of the building.

The source said that they were running a firm from the basement, which has 650 lockers.

The IT department source said that as of now no case has been registered and it was only a search operation – which they also call survey.

The source said that they are checking whether it has any connection with benami property or not.

The IT official reached Noida Sector-50 late on Sunday evening. The search operation was going on.

The official will speak to media once the survey is over.