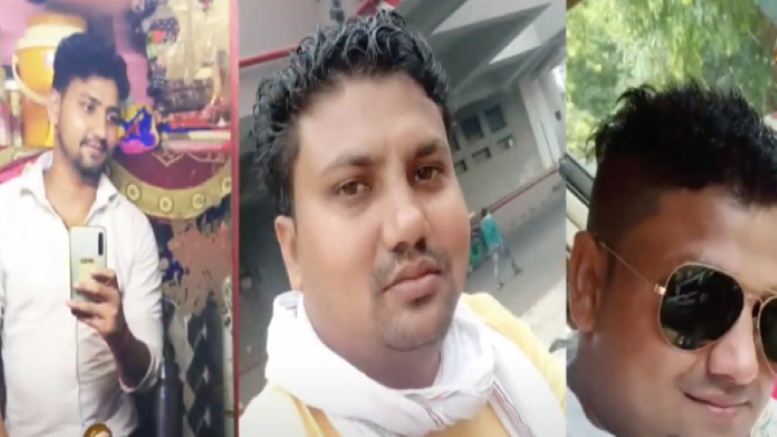 29-year-old Delhi resident Sushil was stabbed to death by four Muslim brothers after a quarrel over loud music went out-of-hand. As per the OpIndia report, Shahnawaz, Aafaq, Chand, and Haseen used a butcher knife to kill Sushil and grievously injure his brothers Sunil and Anil. The murder took place in North-West Delhi’s Mahendra Park and the accused have since been arrested.

It has come to light that Chand and his brothers attacked Sushil and his two brothers with a knife from a meat shop after the two groups had a fight regarding the playing of loud music. Witnesses, however, say that the murder was pre-planned and the music was used merely as an excuse or trigger.

Those present at the crime scene have alleged that the four had come with a predetermined motive to attack the victims as was evident from their behavior. They asked the brothers to lower the volume but started abusing and whipped out knives out of the blue to attack the victims. The parents of Chand and his brothers are also said to be involved in the crime though there is no confirmation in this respect.

On the basis of the complaint filed by one of the victims Sunil, police have registered a case against the four accused and taken them into custody. Further investigations are ongoing. In the meanwhile, Anil and Sunil who were initially admitted to Babu Jagjivan Ram Memorial (BJRM) Hospital have been shifted to Safdarjung Hospital. According to BJRM Hospital, Sushil had already died by the time he was brought to the hospital.