Hindu girl blackmailed, abducted and forcefully converted to Islam in Barabanki, UP 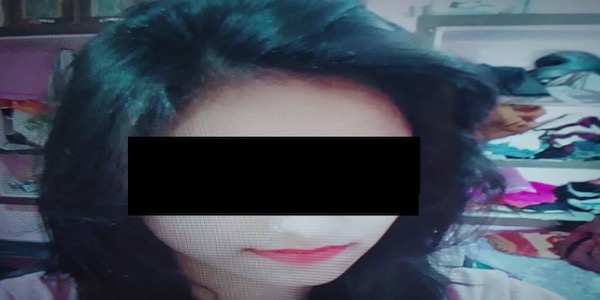 An anguished father of a Hindu girl has registered an FIR in Barabanki district, UP on Sep 1 against a Muslim man, Salman Suhail, complaining that he blackmailed & abducted his daughter to forcefully convert her to Islam and marry her. The father has also appealed to the UP CM to save his daughter.

According to the victim’s father, the girl is a student & part time teacher in Khansa Haji Tufail Ahmad Inter college in Udaimau, Tikait Nagar police station area, where Salman Suhail is also working as a manager. After Salman lured the girl, he clicked her objectionable pictures and forced her to convert to Islam threatening to disclose the pictures if she resisted.

The father is afraid Salman Suhail – who is already married – might force the girl to marry himself or some other Muslim man. The FIR has been lodged under IPC Section 366 (kidnapping, abducting or inducing woman to compel her marriage).

In the letter to the UP CM, the father repents he was not aware Hindus have fled from Fattekapurva and other villages in Udaimau area where Muslims are in majority. Otherwise, despite his poor financial position, he would not have sent his son & daughter to work in a Muslim-run college in such an area.