Himachal Pradesh: Wife Tortures Her Hindu Husband as He Refused to Adopt Christianity 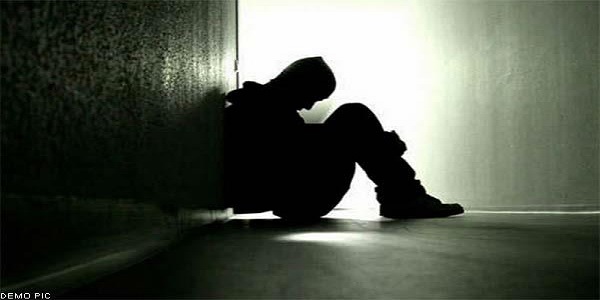 A shocking way of pressurizing to convert into Christianity has come into light from Baddi in Himachal Pradesh, wherein a Hindu worker of Nepali origin was pressurized and tortured by his wife to change his religion. She is accused of helping a Christian priest in conversion of religion of her husband, reports Hindi daily Punjab Kesari.

Vishwanath, son of Bhola Shah, is of Nepali origin and has been living in Baddi for the last 20 years. He lived with his wife and two children in Haripur Sadoli. He follows Hindu Dharma and was undergoing pressure to adopt Christianity. When he refused, his wife started torturing him. She also stopped giving him food. This led to worsening of mental and physical condition of the victim. Moreover, the victim’s wife also involved their children in this work of conversion.

He told about his condition to the councilor of ward no. 3, Narendra Deepa and Sandeep Kumar Sachdeva, councilor of ward no. 5. On hearing his story, they decided to support him. Meanwhile, the in-charge of police station Jitendra Kanwar said that proper action will be taken on the complaint filed by the victim.