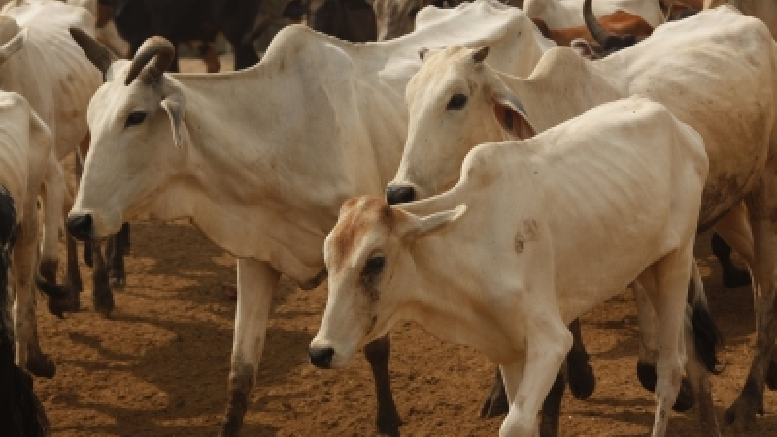 Covering 184 recognised indigenous, exotic & crossbred breeds of 19 selected species that are registered by the National Bureau of Animal Genetic Resources (NBAGR), a ‘Breed-wise Report of Livestock and Poultry’ observed that Gir, Lakhimi and Sahiwal breeds have major contribution in total Indigenous Cattle.

There are 41 recognized indigenous whereas four exotic and crossbred breeds of cattle are covered in the report which was released on Thursday. “The exotic and crossbred animals contribute nearly 26.5 per cent of the total cattle population whereas 73.5 per cent are indigenous and non-descript cattle. Crossbred Jersey has the highest share with 49.3 per cent as compared to 39.3 per cent of Crossbred Holstein Friesian (HF) in total exotic/crossbred cattle,” the report said, adding, “Gir, Lakhimi and Sahiwal breeds have major contribution in total Indigenous Cattle.”

In buffalo, the Murrah breed majorly contributes with 42.8 per cent which is commonly found in Uttar Pradesh and Rajasthan, the report released by Union Minister of Fisheries, Animal Husbandry and Dairying, Parshottam Rupala said.

The breed-wise data collection was done along with 20th Livestock Census during the year 2019. But the report about it was released only now.

From poultry to fish farming, these UP women are changing lives

Why are liberals pained by plight of dogs, but apathetic towards cows?