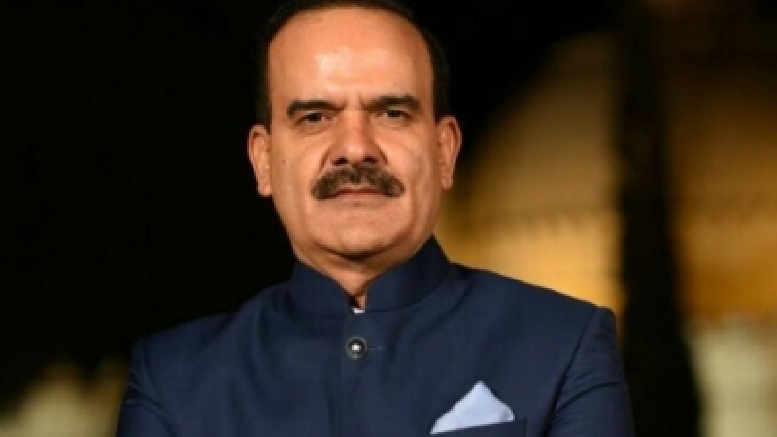 Former Mumbai police commissioner Param Bir Singh has moved the Supreme Court for transfer of all inquiries ordered against him outside the state of Maharashtra. Singh has alleged a witch-hunt after he accused then home minister Anil Deshmukh of adopting corrupt practices in posting or transfers in police in addition with extortion of Rs 100 crore per month from various establishments.

In a writ petition, Singh alleged that the inquiry officer of the state government is threatening him with false cases unless he withdraws the complaint against Deshmukh. Singh has asked the top court to transfer all investigations already initiated or contemplated against him to the CBI which is presently probing the charges against Deshmukh. He claims to have submitted to the CBI transcripts linked with alleged phone call conversations from the inquiry officer threatening him.

“issue a writ of mandamus or any other appropriate writ order or direction directing the Respondent no. 1, its officers and agencies to: (i) transfer all the enquiries already ordered for considering departmental actions the petition to any other state. (ii) transfer all the investigations already contemplated or initiated against the petitioner for any punitive prosecution to independent agency like the respondent no. 2 Central Bureau of Investigation, which is already the connected case or any other investigation agency outside the state of Maharashtra”, said the Singh’s plea.

On April 21, the CBI had lodged an FIR in the matter after the top court declined to interfere the Bombay High Court’s order for preliminary investigation against Deshmukh. “Restrain from initiating or taking steps for commencing any further inquiries / investigations against the petitioner or taking any coercive steps against him in any of the pending investigations, without first taking leave of this court”, the plea urged before the top court.

Within days of his transfer to home-guards department on March 17, Singh had accused Deskhmukh of setting a collection target of Rs 100 crore for Sachin Vaze of Crime Intelligence Unit, Mumbai, arrested in the Antilia bomb scare case.