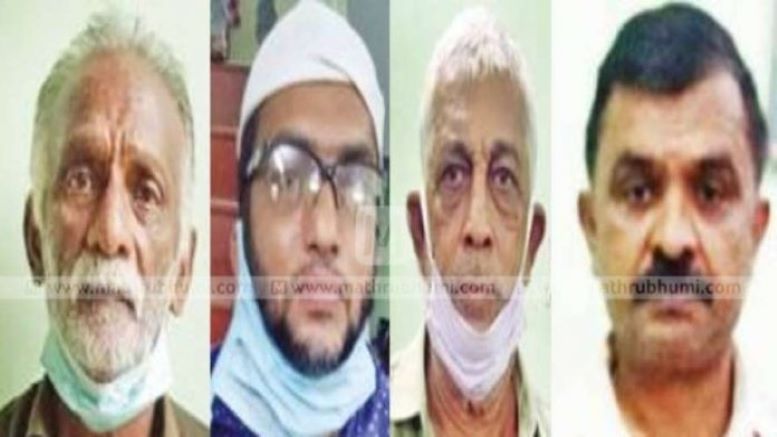 Reports have emerged of the brutal gang-rape of an eight years old minor girl by a group of six persons, which included senior citizens when she had gone to seek food from them. The horrific incident occurred in Tamil Nadu’s Nagercoil. The police have arrested eight persons including two minors in relation to the case. Mohammed Nooh (75), Zahadasan (52), Zafir Hussain (53) and Abdul Jafar (68) are four of the accused who have been taken into custody.

The girl lives with her father who lost his job and a mentally ill mother. Since there was no food left at home, the hungry girl decided to seek help from the neighbourhood. It is then that she approached the group of senior citizens and minors living in her neighbourhood who brutally raped her.

It was only two days ago that she revealed to her father that some people had caused her physical harm that the incident came to light.

A complaint was then launched with the district SP (Superintendent of Police) on the basis of which local police have registered a case against the accused. Kulachal women police and ADASP is conducting an investigation into the case.