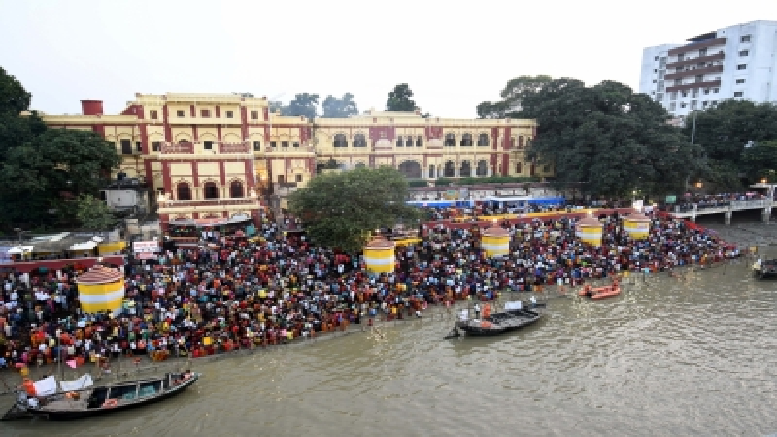 “Under the Namami Gange programme, a diverse set of interventions for cleaning and rejuvenation of river Ganga and its tributaries has been taken up. As a result of multi-sectoral interventions, as per comparison of median data of water quality parameters viz Dissolved Oxygen (DO) and Fecal Coliform (FC) of 2014 and 2021(January to May), DO has improved at 40 locations and FC has improved at 21 locations on river Ganga,” Minister of State for Jal Shakti, Bishweswar Tudu, told the Rajya Sabha on Monday.

The government of India releases funds to the National Mission for Clean Ganga (NMCG) for the implementation of the river Ganga rejuvenation programme. The NMCG, in turn, releases funds to the state governments/executing agencies, the minister said, adding, “During the last five financial years (i.e. FY 2016-17, 2017-18, 2018-19, 2019-20 and 2020-21) and in the current financial year till October 31, the total amount spent is Rs 9,933.43 crore.”