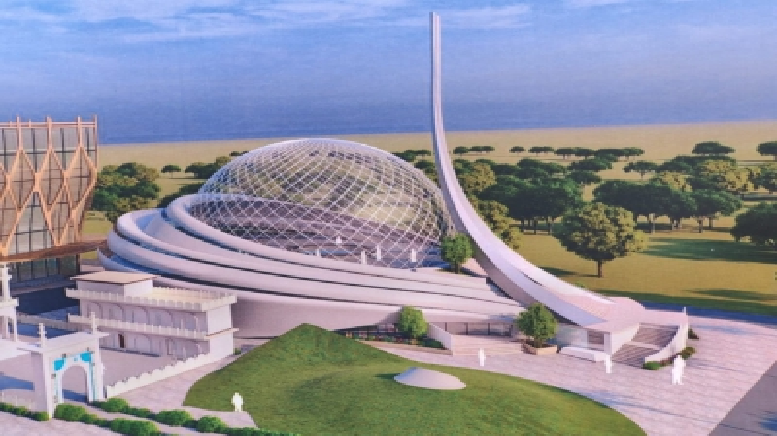 Two Delhi-based sisters have moved the Lucknow bench of the Allahabad High Court, claiming the ownership of the five-acre land allotted to the Uttar Pradesh Sunni Central Waqf Board for the construction of a mosque in Ayodhya, in accordance with the Supreme Court verdict in the Ram Janmabhoomi-Babri Masjid case.

The petition was filed before the Lucknow bench of Allahabad High Court on Wednesday and is likely to come up for hearing on February 8.

Rani Kapoor a.k.a Rani Baluja and Rama Rani Punjabi have said in the writ petition that their father Gyan Chandra Punjabi had come to Bharat during partition in 1947 from Punjab and settled in Faizabad (now Ayodhya) district.

They have claimed that their father was allotted 28-acre land in the Dhannipur village by the Nazul Department for five years which he continued to possess beyond that period.

Later, his name was included in the revenue records, the petitioners have said. However, his name was struck down from the records after which their father filed an appeal before the Additional Commissioner, Ayodhya, which was allowed.

Against the order of the consolidation officer, an appeal was filed before the Settlement Officer of Consolidation, Sadar, Ayodhya, but without considering the said petition, the authorities have allotted five-acre of their 28-acre land to the Waqf Board for the constructing of mosque, the petitioners said.

The petitioners have demanded the authorities be restrained from transferring the land to the Sunni Waqf Board till the pendency of dispute before the settlement officer.

The state government has allotted five-acre land to the Sunni Waqf Board in the Dhannipur village for the construction of mosque in compliance with the Supreme Court directive issued in November 2019 in the Ram Janmabhoomi-Babri mosque title suit.