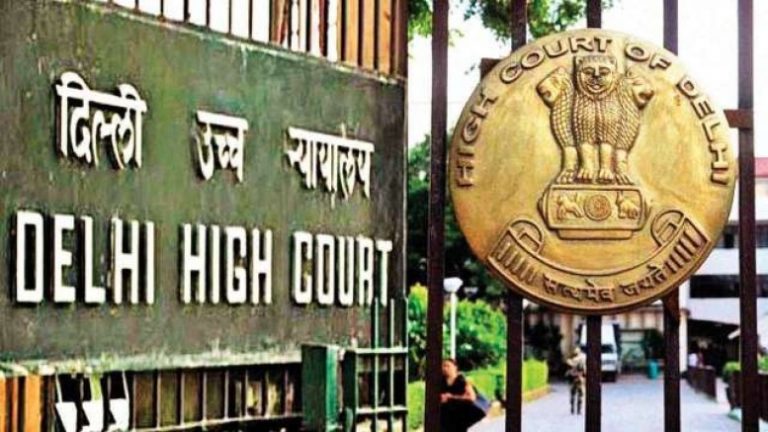 “I do not see any reason to interfere with the order dated June 7, 2021. The writ petition is dismissed,” said Justice V Kameswar Rao.

“The scope of judicial review is very limited and should be exercised only when it is a case of mala fide, arbitrariness, or an ulterior motive,” the court said in its order dated February 14.

As per the plea, petitioner CHRI, a Non-Governmental Organisation (NGO), contended that it was received the FCRA Registration in September 1993.

Thereafter, the registration was renewed on October 2026 with validity till October 2021, the NGO said challenging the suspension order of the Ministry of Home Affairs under section 13 of the Foreign Contribution Regulation Act, 2010 dated June 7, 2021.

The FCRA registration was suspended on 7 June 2021 for 180 days. It was challenged and it was stated there was no violation of the FCRA 2010. The petitioner had requested urgent revocation of its FCRA registration, the plea read.

It was submitted that on December 1, 2022, the suspension order was extended for another period of 180 days. On December 7, 2021, a show-cause notice was served on the petitioner.

According to the show-cause notice, the central government had authorised the audit of the account books and activities for the first time.