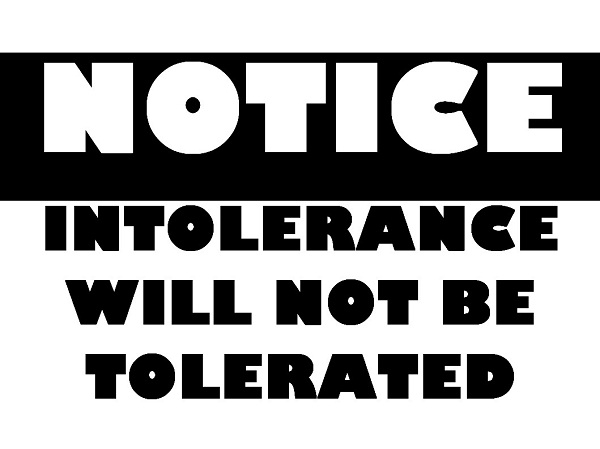 A Delhi based girl, Ashu Parihar (Ginni) is facing multiple rape & death threats, and police complaints across the country for allegedly posting a poem on Dhulagarh riots on social media, which was deemed “blasphemous” by sections of the Muslim community. What followed was a series of death/ rape threats and many FIRs on her name; the first police complaint was made in Nagpur, followed by old city in Hyderabad.

The girl, who is a yoga instructor, was taken to a local police station along with her parents for interrogation when the Maharashtra police came quickly to Delhi for arresting her three days back. But Maharashtra police arrived without proper documentation and hence the girl was not sent with them to Nagpur. Her family has now hired an advocate and is preparing to fight the multiple cases filed on her under Hate Speech & use of Information Technology laws. She has been asked to appear in the Nagpur Court on 22nd February, 2017  by the Maharashtra police. The girl has also posted an apology for her initial post.

Social media is filled with multiple videos threatening and giving final warnings to Ashu Parihar. Here are some samples of threats issued to her on Facebook : The girl is facing police complaints under the law of the land, but the intolerance brigade is quiet on the extreme levels of rape and death threats issued against her. A similar silence was seen in the cases of Kamlesh Tiwari, Taslima Nasreen and others who have been attacked viciously in the past for offending Muslims. If this extreme level of intolerance is not challenged soon, we are bound to see the type of hackings that are all too common in Bangladesh against voices critical of fundamentalist Islam.

There have been various instances where Hindu deities have been spoken about in derogatory terms by politicians, academicians, intellectuals and ordinary non-Hindus. However, most of the people denigrating Hindu Dharma and Hindu deities do not face such massive level of threats.

There are JNU professors insulting Hindu Dharma every second day, there are politicians like Akbaruddin Owaisi who have openly insulted Bhagwan Ram and Hindu culture, there are groups within universities like JNU that outrageously denigrate Hindu goddesses such as claiming that Maa Durga was a prostitute, there are Christian Malayalam film-makers who present Sri Hanuman as a nude homosexual, there are women journalists who think that Bhagwan Ram was a dick/cunt or that he was a ‘divine encroacher’.

Or just think about the routine hate-mongering against core Hindu practises like murti puja (so-called ‘idol worship’) or belief in multitude of devatas, which is carried out in mosques and churches across the length and breadth of the country.

The question remains, should alleged hate speech be countered with rape and death threats? Or should a civilized society learn to debate those they find disagreeable, and ignore the abusive ones altogether?  It is time that we as a nation protect the right to free speech, unequivocally. Our left-liberals, the self-appointed guardians of freedom of speech, have proven themselves unworthy for the task through their abject surrender to Muslim fanatics. It is up to the ordinary, rational citizen to take up this cause and prevent the further Talibanization of Bharat, a nation which by 2050 will have the largest Muslim population anywhere in the world .

(We thank Dr. Santosh Rai and Advocate Prashant Patel for speaking to us).