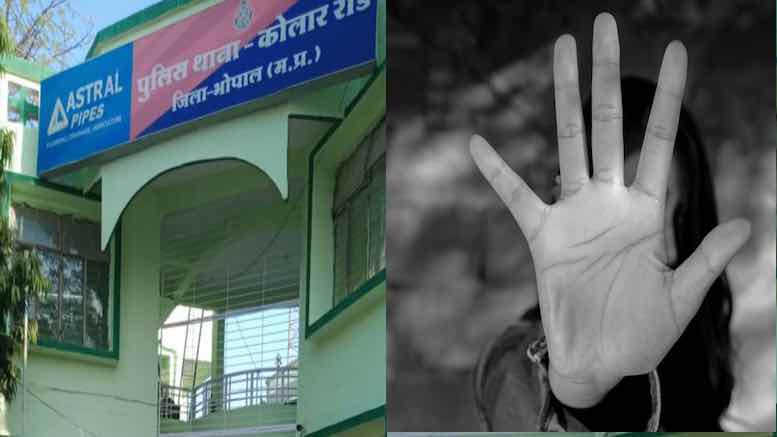 The accused was trying to flee after dropping the victim in Hanumanganj area on Wednesday afternoon, but the girl managed to alert passers-by through gestures who caught Rafiq and handed him over to the police.

Inspector Sudhir Arjaria of Kolar police station said that the girl was abducted from Bima Kunj area on Tuesday in a government jeep, and her husband had filed a complaint. The accused Mohammed Rafiq (53), resident of Shahjahanabad, has been arrested.