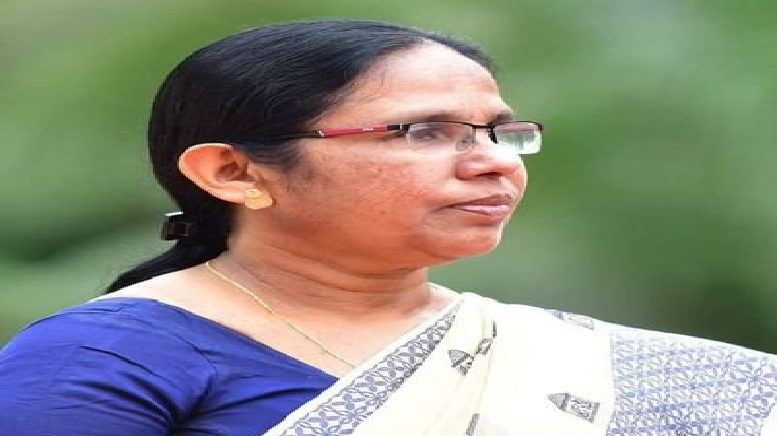 The police at the Taliparamba police station in Kannur district remained silent even as people gathered in large numbers at an ‘Adalat’ attended by Kerala Health Minister K.K. Shailaja without adhering to the Covid-19 protocols.

Padmanabhan A.M., a local person who was present at the function, complained to the police about the ‘callous’ attitude of the people and the officials who were in charge of the programme.

Padmanabhan told IANS over phone, “It was total chaos as people came in large numbers without following any social distancing measures.”

It may be noted that the same Taliparambu police had initiated legal proceedings against 400 Congress workers, including Kannur District Congress Committee chief Satheeshan Pacheni, for violating Covid protocols while participating in the “Aiswarya Kerala Yatra” of opposition leader Ramesh Chennithala.

Speaking to IANS, Pacheni said, “This is the new Kerala. The police had charged us for violating Covid protocols, but now the same protocols are being violated at a function attended by the state health minister, but no action has been taken.”

Kerala has just overtaken Karnataka to become the second most affected state by the Covid-19 pandemic after Maharashtra, reporting as many as 6,102 new cases on Thursday.