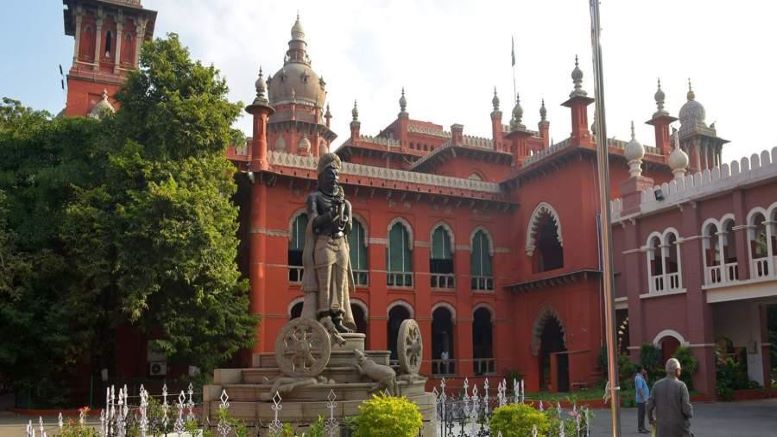 In response to a PIL (Public Interest Litigation), the TN (Tamil Nadu) government has been issued a notice for continuing to occupy temple properties and without any legal authority.

Temple activist Shri TR Ramesh had filed a PIL questioning the right of the TN government to continue administering 45 temples in the state violating the 1965 Supreme Court (SC) verdict and an additional 15 temples where the state government or the HR&CE (Hindu Religious & Charitable Endowments) department have no legal authority.

My PIL questioning presence of Govt in about 45 TN temples in violation of 1965 Supreme Court's order & in another 15 temples without legal authority came before Hon'ble Division Bench of MHC. Notice issued to Govt. Major step in freeing Hindu temples. @Swamy39 @BJP4India pic.twitter.com/E7k6UCrAfG

It must be mentioned here that the TN government continues to exercise control over almost all the major temples of the state through the HR&CE department which has often been accused of various frauds and corruption including demanding bribes. Additionally, the possibility of its officials being involved in thefts of temple vigrahas cannot be ruled out too.

This decision by the High Court is, therefore, very significant and probably the first step towards freeing temples from government control.