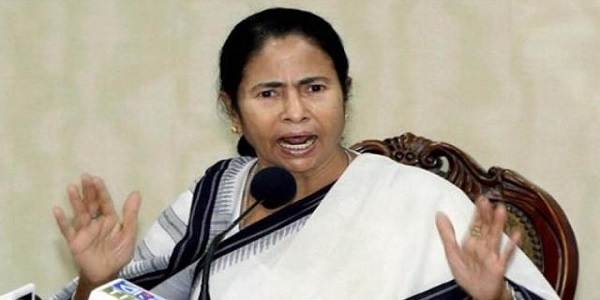 To remember ‘Khela Hobe’ (We will play) slogan scripted by Trinamool Congress during the assembly polls, chief minister Mamata Banerjee announced that the state is going to observe ‘Khela Hobe Dibos’ on August 16 to promote sports and games but controversy arose as the opposition allege that in the name of promoting sports and games, the ruling party is using government money to propagate party’s political agenda.

On August 16, 2021, “Khela Hobe” day was celebrated in every corner and every block of West Bengal. Not only in West Bengal but the ruling party reached out to 16 other states including Tripura and Uttar Pradesh to spread the message of ‘Khela Hobe’. Trinamool Congress leaders and workers were seen in celebrating the day in the urban and rural areas in the state. Some top leaders of the party including MPS and state minister, were seen celebrating the programme in other states as well.

Earlier, chief minister Mamata Banerjee had announced that to remember Khela Hobe slogan the state government will distribute 1 lakh football to different clubs. August 16 was scheduled to become ‘Khela Hobe Dibos’ because on this day 16 people died during a derby match between Mohonbagan and East Bengal in 1980.

Later the day became a platform for Tirnamool Congress’ propaganda and the party observed the day in other states as well. Questions are being asked on who had borne the expenditure of celebrating day in another state. How can a state government initiative take the shape of a political propaganda for the state’s ruling party?

“In the recent Olympics three sports personalities from West Bengal participated. But unfortunately, they could not attend regular practices in the state because of lack of infrastructure. The crores of rupees spent behind the ‘Khela Hobe’ celebration could have been utilized for developing the sports infrastructure in the state, which could have benefited the sports personalities,” state vice president of BJP, Jaiprakash Majumdar said.