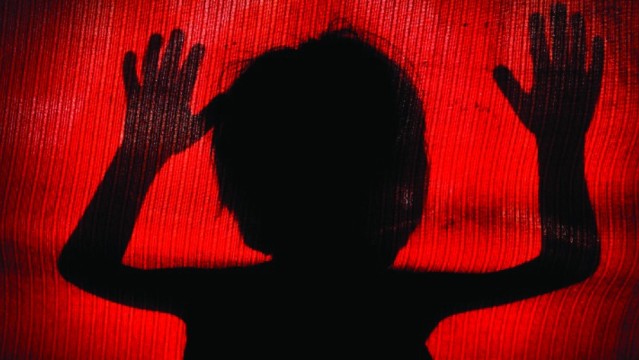 A 9-year-old who was abducted when she was out to buy Holi colors has been rescued from a Muslim scrap-dealer’s shop in Uttarakhand’s Uttarkashi district.

“The district’s Naugaon town saw communal flare-up on Friday after a nine-year-old girl kidnapped by a rag-picker a few hours earlier was recovered from the shop of a scrap dealer from the minority community. Although preliminary medical examination ruled out sexual assault, police have registered a case under the POCSO Act and arrested Mohammad Anas who had previously been booked in a rape case in Vikas Nagar area of Dehradun.

Following the incident, incensed local residents burnt vehicles and damaged shops of scrap dealers in the area. Two shopkeepers, identified as Ankit Kumar and Chhatar Singh, were injured while trying to protect their shops.

According to the sources, the girl who studies in class III, had gone to buy colours from a nearby shop on the eve of Holi. When she didn’t return home till late night, her parents launched a manhunt and later filed a missing complaint at the local police station.

The next morning, local children heard cries of the girl from inside the scarp dealer’s shop where they were playing Holi. Soon, a crowd gathered at the spot and the shop was broken open. The girl was found with her hands and feet tied with a rope. Police later arrested Mohammad Anas and the rag-picker, Kala.

Superintendent of police Dadan Pal told TOI, “We have arrested both Mohammad Anas and the rag-picker, Kala, and booked them under IPC’s section 366 (kidnapping, abducting or inducing woman to compel her mar­riage, etc.), 307 (attempt to murder) and provisions of the POCSO Act. Both the accused have been sent to jail. The reason of the kidnapping is believed to be sexual assault as the prime accused, Mohammad Anas, has a criminal past. However, medical report does not show any signs of sexual assault on the girl.”

“We have also filed charges against 200 people for disturbing peace and damaging public property. Besides, we have deputed heavy police force in the region to avoid any fresh violence,” the SP said.”

(Source: Times of India – hat tip to @iSaakshi for sharing the news)

The Muslim population growth in Uttarakhand has been mostly focused on Hardwar district in Garhwal region and Uddham Singh Nagar district (carved out of Nainital after 1991) in Kumaon region of the state. Hardwar accommodates 6.5 lakh Muslims, which forms 46 percent of all Muslims in Uttarakhand. 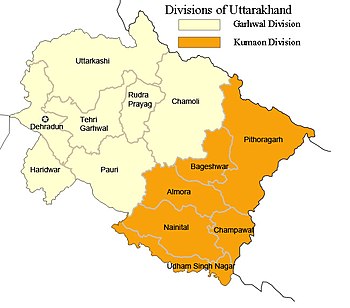 Uttarkashi district has only 1% Muslims and 98% Hindu population, but it seems that the kind of crimes which have started occurring frequently in Haridwar are now spreading northward as well.