How & Why Church ganged up to destroy NCPCR CP Priyank Kanoongo 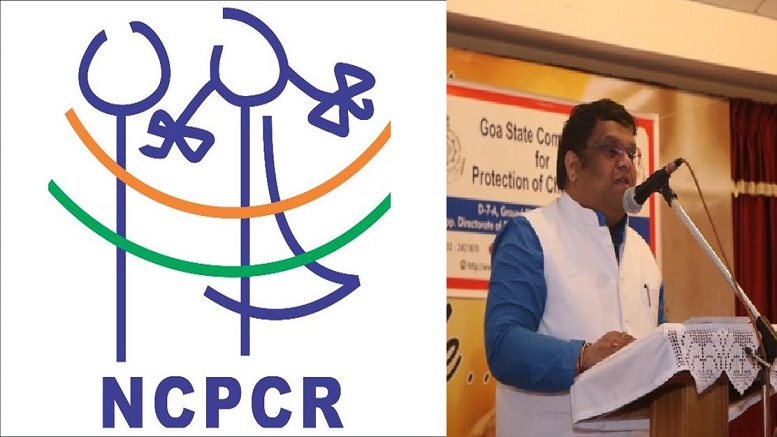 How and why Church, HRLN, and peacefuls ganged up to destroy the National Commission for Protection of Child Rights (NCPCR) CP Priyank Kanoongo ? Why is lawyer Colin Gonsalves personally leading the assault against Priyank Kanoongo? Bharatiyas/ Hindus must read this to know their enemies.

Colin Gonsalves appeared before Delhi HC to secure bail for a POCSO accused man and asking to quash the FIR lodged by Delhi Police for a complaint that was forwarded by NCPCR to police. Surprisingly, the court hearing ended up making Mr. Kanoongo a personal party with Rs 50 lakh compensation claims against him.

For the order passed by NCPCR, its CP was mischievously made a party as a person by Delhi HC even after the commission’s lawyer stressed that it is unconstitutional. At the same time, the court ordered the police not to take coercive action against the accused. HRLN investment in the judiciary thus paid off.

At the same time, Church-sponsored Twitter bots went bonkers in Gulf Countries to support the POCSO accused and pressurize the Delhi HC and NCPCR. Colin Gonsalves gang won the first round by making the NCPCR CP personally a party in the matter and by projecting the child abuser as the victim. Church funded HRLN’s (Human Rights Law Network) Colin Gonsalves wants to uproot Priyank Kanoongo because the latter put an end to the Rs. 4000 crore Church-run business called CISCE (Council for Indian School Certificate Examinations), which was illegally running parallel to CBSE and violated RTE (Right to Education); NCPCR dragged it to court for it. Church-run CISCE is the den of multi Crore corruption.

Church and Islamists are irked at NCPCR because it had issued directives to Delhi’s local administration expressing concerns about the pathetic state of kids being used as a weapon at the Shaheen Bagh protest. Since then, the commission and its CP (Chairperson) were repeatedly under fire for one reason or another. 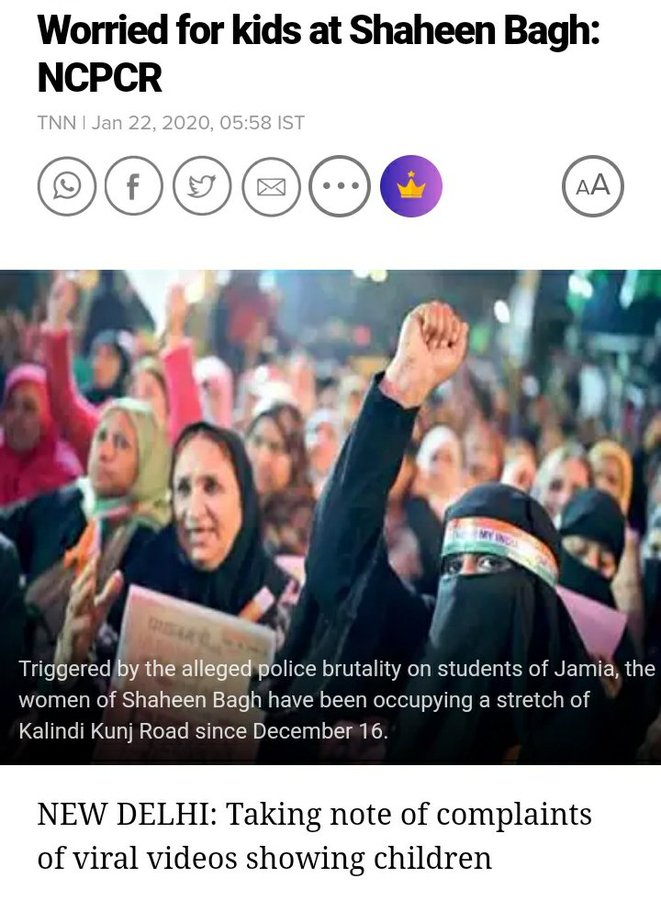 Church run Child Care Institutions were using it as in-house factories of religious conversions by forcing non-Christian kids to study the bible. NCPCR had issued a stern warning to all state governments to crack down on it as a result of which European Church groups pumped money to HRNL to pin down CP. 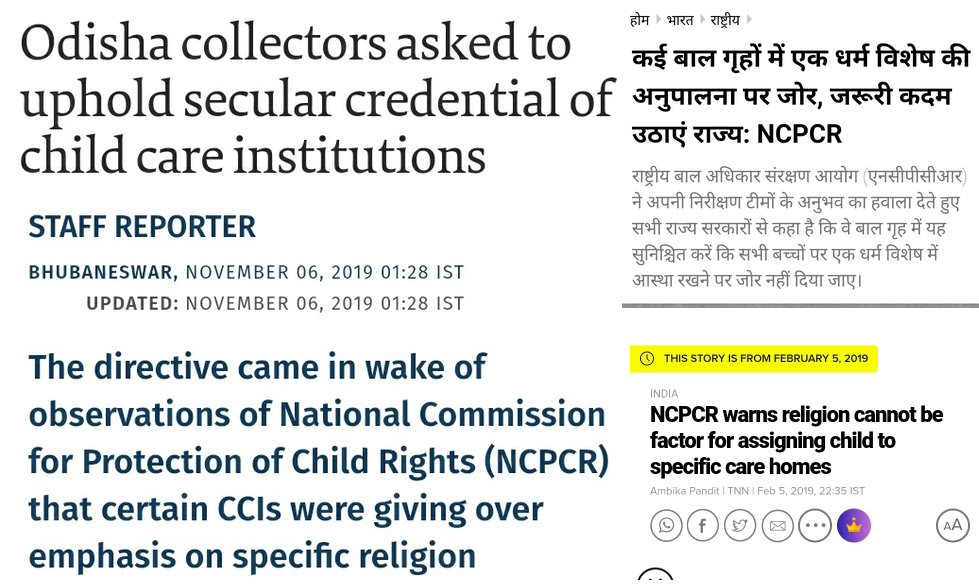 Missionaries of Charities orphanage was caught selling infants in the open market; at that time the whole system was pressurized to shut the case as the majority of the infants weren’t orphans but were purchased by Catholic nuns from poor tribal families, NCPCR appealed in the Supreme Court for SIT probe. EU Church wanted to shut down Bharat’s MICA mining which provides daily cash to tribal, making them less vulnerable to ‘rice bag’ conversions. Exaggerated child labor stories in MICA mining spread across the globe and NCPCR countered it to save the tribal, so EU Commission entered the game.

In Meghalaya’s East Khasi Hills Mylliem village, Church groups resisted the funeral of the indigenous Niam Khasi faith priest. To persecute them, church-run school kids were pressed in to protest. NCPCR intervened and 2 principals were reprimanded and punished; so the animosity. With this article, we could conclude that NCPCR and its chairperson Priyank Kanoongo are major enemies of the church; thus its proxies in the form of HRLN‘s Colin Gonsalves would leave no stone unturned to hit the CP personally, to destroy his and the commission’s reputation in order to save the Church Empire.

Colin Gonsalves is also a Lutyens product who can often be seen sharing space with the likes of Harsh Mander known for his anti-national and seditious speeches and activities. Moreover, he is among those Bharatiya ‘intellectuals’ patronized by Hinduphobic George Soros who has vowed to fight “nationalism”.

HRLN has been receiving funds from Soros’ Open Society Foundation (ORF) in order to engage in judicial activism and undermine national interests by using the courts. HRLN has been constantly involved in anti-national and Hinduphobic activities be it implementation of RTE as already mentioned or running campaigns against ISKCON’s Akshaya Patra and Bharatiya sedition laws.

It must be mentioned here that he was among those against the deportation of Rohingya Muslims. He believes that Rohingyas (who have brutally murdered Hindus) deserve refuge in Bharat and therefore took up the case of 6000 Rohingyas from Jammu asking that they do not be deported back to Myanmar. He is also one of several so-called activists opposing CAA.

It is people like these who try to harm the society from within by using the massive foreign funds at their disposal. What should we do? We should be aware of ‘ActPulists’ i.e., ‘Activists’ plus ‘Manipulists’. We, as nationalist Bharatiyas/Hindus must not buy any logic given by these Church proxies, believe any news planted by Church fed media or any postulate created by Lefts-Liberals-Islamofascists which could destroy us.