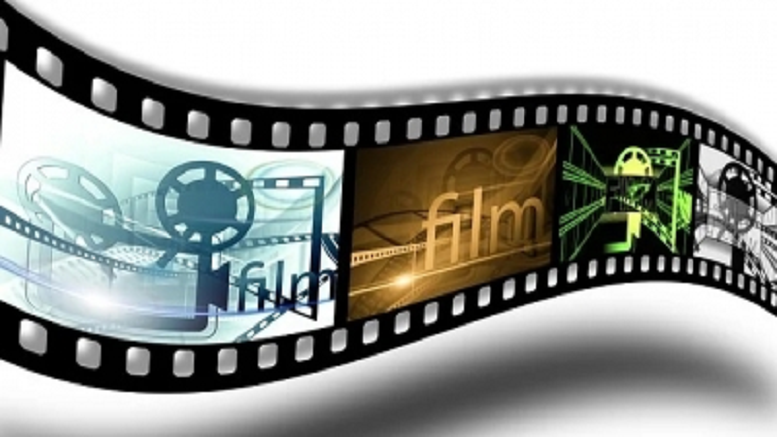 The 76-page report titled “Mapping Chinese Footprints and Influence Operation in India” released by the Law and Society Alliance on September 3 tries to identify how deep and extensive the Chinese foothold in Bharat is.

The report covers a wide range of topics and identifies key elements and ways in which Chinese intelligence services and the Chinese Communist Party government have entrenched themselves into various Bharatiya sectors from the entertainment industry to academia.

Besides highlighting the Bharatiya industries and areas where China has over the years increased its influence through strategic investments, the report also touches upon Beijing’s hidden agenda in increasing its influence to shape the opinion of the common man, the voters, in Bharat.

Through a combination of financial investments, as seen in the entertainment industry, to propaganda in the socio-political realm through the Confucius Institutes, Beijing is using every trick in its playbook to make inroads into the Bharatiya economy and society in order to try and advance its own selfish narrative and to create discord within the Bharatiya society with regard to China’s actions and motives.

In the last few years, China has repeatedly tried to make incursions into the Bharatiya entertainment industry and influence Bollywood through the mechanism of co-productions of movies.

The clearest evidence of Beijing attempting to influence Bollywood was the hosting of the China-India Film Co-Production Dialogue at the Beijing International Film Festival in 2019. The Chinese influence even successfully managed the participation of prominent Bharatiya cinema icons like Shah Rukh Khan and Kabir Khan.

The report also highlights how the Chinese Communist Party has created a lobby group headed by an Indian lobbyist specifically for the Bharatiya film industry.

Beijing’s influence has been subtle but systematic. The Chinese have managed to win over prominent individuals in film regulatory bodies that have ensured that Chinese interests are well represented in Bollywood, or at the very least not harmed.

One instance of this is how the Chinese successfully influenced the producers of the film “Rockstar” to blur a flag that had “Free Tibet” written on it that was shown in a popular song of the film.