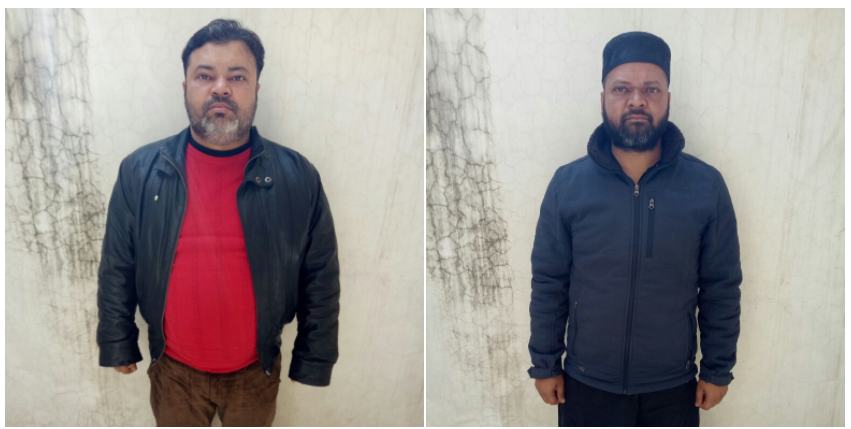 All key accused in murder of 22-year-old Chandan Gupta during a Republic Day bike rally in Kasganj, UP have been arrested by UP police. The man who shot Chandan dead, Salim Javed, and his 2 brothers (Naseem and Waseem) have been arrested apart from 2 others (Salman and Rahat). Licensed firearms and illegal country pistols have been recovered from the accused.

Salim Javed (45), a businessman who has been running a garment store right in front of the Kotwali police station, was arrested on 31 Jan and a 12-bore double barrel licenced shotgun and a .315 calibre country-made pistol were recovered from his house. “Salim has admitted that he had opened fire at Chandan,” Aligarh inspector general of police Sanjeev Gupta said.

Subsequently, on February 3, one more person, Rahat, was arrested in connection with the killing. On 6 February police arrested another accused Salman, a a resident of Mohalla Nawab of Kasganj, and recovered a country-made pistol and two cartridges from him.

Salim’s brothers – Naseem and Waseem – were arrested on 7th Feb –

There has been a marked difference in reporting on Chandan’s murder and the Kasganj violence in Hindi and English language media.

While reports such as this one in Patrika talk about recovery of illegal arms and other incriminating evidence from the accused’s house revealing criminality, a report in TOI paints a different picture of Salim Javed being a ‘respectable businessman’ and neighbours claiming that one of the brother’s was not even in town when the rioting occurred.