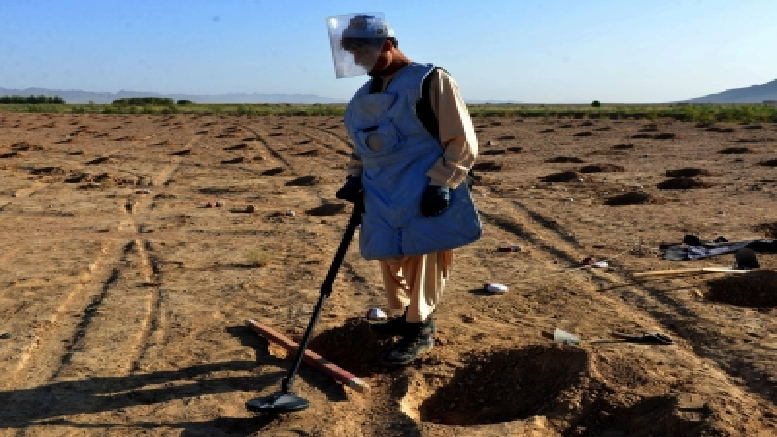 A Border Security Force (BSF) jawan sustained critical injury in a landmine explosion during a search operation in Odisha’s Malkangiri district, said an official on Sunday.

The incident took place at Gugapadar village under Mathili police station in the district. The jawan, identified as Dharmendra Sahoo, has been airlifted to Raipur for treatment and his condition is stable, said Malkangiri SP Rishikesh D. Khilari.