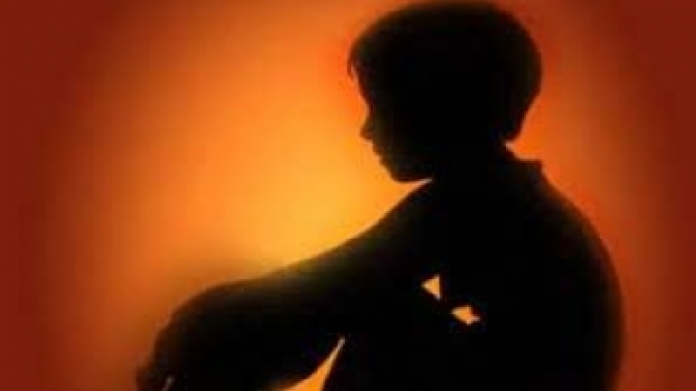 Bihar government has constituted a team to rescue 11 children who have been held captive in Kashmir valley.

This initiative was taken after a caller contacted a family members of one of the victims and demanded Rs 1.2 lakh for their release.

The minor children are natives of Panapur village under Ariyari block in Bihar’s Sheikhpura district. They went as labourers to Kashmir and were reportedly held captive in Sanat Nagar in Srinagar.

The family members of the victims contacted the district magistrate of Sheikhpura for the safe rescue of the children. Subseuently, the Labour Minister of Bihar, Surendra Ram took the initiative and directed officials of Bihar Bhawan at New Delhi and those at Jammu and Kashmir to plan the rescue of children.

“The victims are minor kids and the employer was forcing them to do the job of labour. A phone call also was made to the family member of one of the children. We have decided to rescue them and have constituted a police team for their safe return. The team will go to Kashmir on Thursday,” Ram said.

“The officials of New Delhi and Jammu and Kashmir are coordinating for the safe rescue of children,” he concluded.