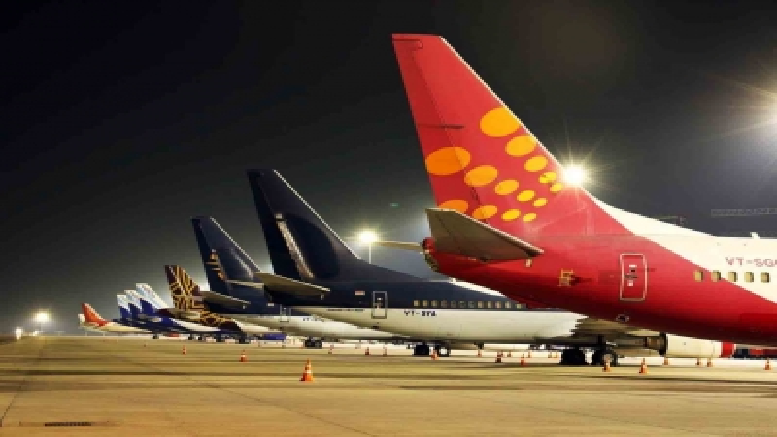 “After having recognised the increased vaccination coverage across the globe and in consultation with the stakeholders, the Government of India has decided to resume scheduled commercial international passenger services to or from India from March 27, 2022,” an official communique said on Tuesday.

“The suspension of scheduled commercial international passenger services to or from India, thus, stands extended only upto 2359 hrs IST on March 26, 2022 and air bubble arrangements shall accordingly be extended to this extent only.”

In late 2021, Bharat had announced plans to allow resumption of scheduled commercial international passenger services from December 15, 2021 with certain conditions. However, the plan was postponed due to the emergence of the third Covid wave globally.

Bharat had banned the operation of international flights on March 23, 2020 to contain and control the spread of Covid-19. Flight restrictions, however, were later eased under air bubble arrangement with certain countries.

“We welcome the government’s decision to allow resumption of scheduled commercial international flight operations from India. This step will provide impetus to the economic recovery for the sector and the nation, with borders opening for tourists,” said Ronojoy Dutta, Whole Time Director and Chief Executive Officer, IndiGo.

“We look forward to connecting our customers to the people and places they love. We will soon be announcing the schedule for our international destinations, in accordance with these new guidelines.”

Rajiv Mehra, President, Indian Association of Tour Operators (IATO), said: “Even though the decision was on the cards, still it is a big relief for the entire travel and tourism fraternity and we look forward to the revival of international tourism in the country.

“Further to enhance the foreign tourist flow to the country, we urge the government to restore all visas that were issued earlier but were suspended due to the pandemic. Besides, we appeal to the government to resume multiple entry visas and e-Visa for the countries which have been barred particularly from the source markets like UK, Canada etc.”

Aloke Bajpai, co-Founder and Group CEO, ixigo said: “This is great news for all travellers and the industry, especially before the peak summer season. The demand for international travel is picking up in India and there has been a significant uptick in travel search queries for popular international destinations like Australia, Sri Lanka, the US and UK.

“Travel search queries from India for Australian cities like Melbourne, Adelaide and Sydney have jumped 15-20 per cent this month. We are seeing a trend of travellers now eager to book long-haul destinations, fuelled by international borders reopening and relaxation of rules across the globe. Resumption of international commercial flights will also regularise the demand-supply balance resulting in lower international airfares.”

The pros and cons of “Vaccine Maitri”