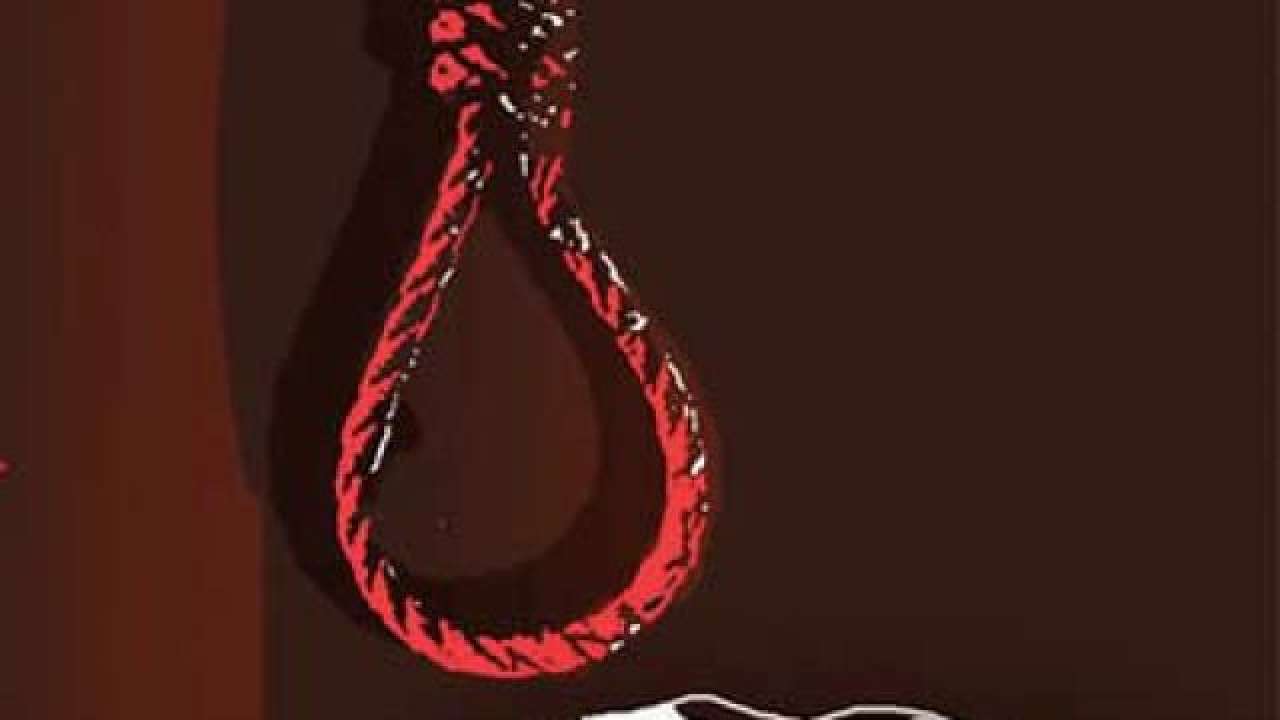 21-year-old nursing student Mousumi Roy was found dead in her Bengaluru hostel room last month, in a suspected case of suicide due to blackmail by medical student Mohammed Sreyash Raj, who had obtained a private video of the girl.

Mohammed had already broken the girl’s engagement by sharing the objectionable video clip with her fiancé back in Bengal.

The body of 21-year-old Mousumi Roy from Raiganj, West Bengal was found hanging in her hostel room in a private nursing college in Bengaluru, Karnataka on January 28.

Mousmi’s parents lodged a police complaint against Md. Sreyash Raj, a youth from Raiganj and a medical student who also stays in Karnataka, alleging that he used to blackmail their daughter by showing a video clip of hers.

“They went to Goa from the college and during the tour, my niece met Sreyash. He somehow managed to shoot some video clip of Mousmi and started blackmailing her. He had also sent a clip to Mousmi’s fiancé here in Raiganj which led to their break up,” Bhakta Roy, Mousmi’s uncle, said.

The girl’s family demonstrated at the local police station in Raiganj on Wednesday, demanding post-mortem for the second time. They have also named Abdul Kalam Azad and his son Md. Iquebal in the FIR, Roy informed.

West Bengal CM, Mamata Banerjee, who was quick to condemn the law & order situation in state of Rajasthan following the recent murder of a Bengali laborer there, has yet to comment on Mousumi’s tragic death or question the (in)action of the Karnataka police and administration in the matter. Given the ‘secular’ nature of the perpetrator, her silence in this matter comes as no surprise.