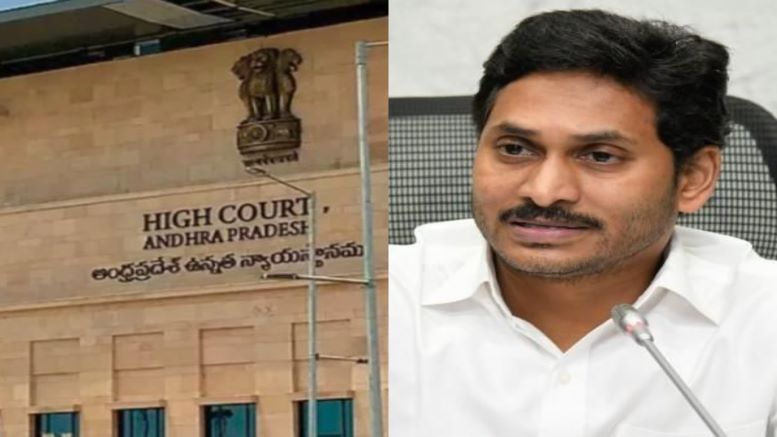 The Andhra Pradesh (AP) High Court (HC) made a bizarre observation as to who is a Christian. While striking down the quo warranto petition filed before it regarding AP CM Jagan Reddy, a practicing Christian, not declaring his faith during his recent visit to the Tirumala Tirupati Mandir, a bench led by Justice B Devanand said that the petition lacked maintainability.

The bench also maintained that there was no need for the CM Reddy to declare his faith as he had visited the temple in his official capacity to present silk robes and that he was performing the tradition as a public representative. It said that such a declaration would be required only if the CM had been visiting in his personal capacity to offer prayers.

It was the further observation made by the court with regards to who is a Christian that is not just bizarre but also untenable. It said:

“if a person is known after a name found in the Bible, attended a Christian meeting, read the Holy Bible, and kept the Cross in his house, all these cannot be construed to mean he’s a Christian.”

This kind of definition gives a free pass to everyone to not just enter but also interfere in the administrative affairs of Hindu temples which are already in the clutches of the government. The courts should know that nobody other than a Christian or crypto-Christian would do all that the courts negate as traits of a Christian.

While on the one hand, the courts want to narrow down Hindu Dharma on the other hand they are giving a free pass to other religions in the name of minorities.