American Missionary Assaulted by Muslims in Chennai – No Outrage From Liberals 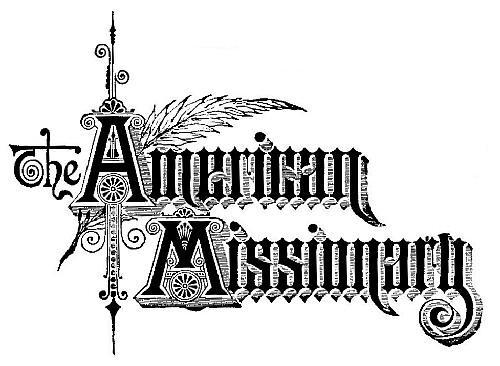 An American national, allegedly trying to convert poor Muslims in the Chennai neighborhood of Pallavaram, was roughed up by some Muslims near a mosque. Police are suspecting that the American and his wife don’t even have a valid visa.

“Police are probing whether US national William Butler Keith, who was roughed up by a group of people near a mosque in Pallavaram on Tuesday , has a valid Indian visa.

“We have asked him several times to submit the visa before the investigation officer at the earliest but he is yet to get back to us. He said he came to India in 2012 on a business visa and worked as a consultant in auditing for some firms in Chennai,” said a police officer, citing lawyers acting on behalf of Keith.

“We have orally informed US consulate officials in Chennai about the incident and they have asked us to send a detailed report. We will submit the report, including his complaint, FIR, Indian visa number and US passport number which he had mentioned in his petition, on Monday ,” he added.

Immigration officials said the US national and his wife Willey will be deported if they don’t have a valid visa to stay in India or had overstayed here without proper papers. Any individual who comes from the US on a business visa will only be able to stay in India for three to six months, unless he is a person of Indian origin,” an official clarified.

Keith was injured in the incident and treated at a corporate hospital in Thoraipakkam as an outpatient. Though police personnel asked him to submit a complaint, he refused. However, he agreed to provide a statement on the course of events.

Police registered a case based on his statement under IPC Sections 324 (assault using hands), 341 (wrongful restraint), 506 (II) (criminal intimidation) against unknown people near the mosque. Members of the Tamil Nadu Towheed Jamaat (TNTJ) also lodged a separate complaint against Keith, charging him with attempting to convert poor Muslims in the neighbourhood.”

Abuse of Indian visa laws by American missionaries is a common occurrence, as we had covered in an earlier article. But missionaries usually give a wide berth to Muslim areas as they know that any attempt to exercise their Constitutional right to proselytize, i.e. spread their religion, to Muslims will be met with a swift and brutal counter. It is only Hindus who tolerate missionaries abusing their religion and preaching even in sacred Hindu places like the Tirumala Hills.

This news has not drawn any reaction from our usually voluble left-liberals. If the American missionary had been assaulted in UP by a group of angry Hindus, we can rest assured that the news would be getting shared furiously by now across the entire libtard digital grapevine of Scroll-The Wire-Quint-IE-HT-HuffPost-NewsLaundry and would have also reached international shores through the global libtard franchise of NYT-Guardian-BBC-Economist etc.

John Dayal, Kancha Illaiah and the rest of the home-grown evangelists masquerading as human rights activists would have been up in arms with the cry of ‘Hindu fascism’! But since the perpetrators were Muslim, a deafening silence is all we hear.