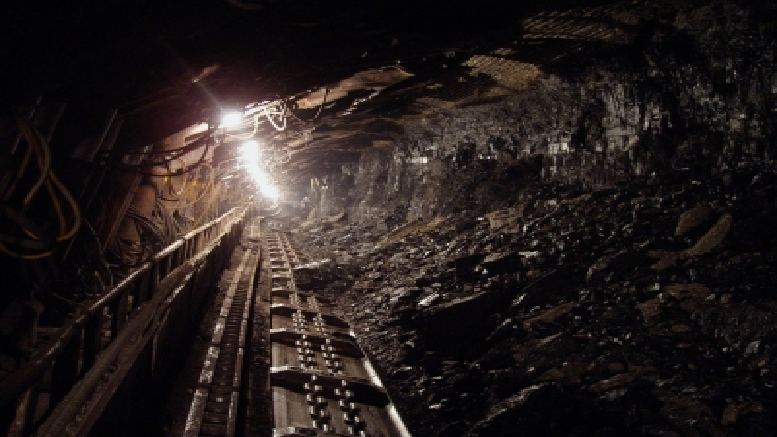 At least six miners from Assam and Tripura are feared trapped inside a flooded coal mine in Meghalaya’s East Jaintia Hills district, police said on Monday.

According to the local people, the chances of the trapped workers’ survival are extremely remote.

Police officials in Shillong said that they have sought help from the State Disaster Response Force, who, along with local people, are trying hard to rescue the six — five of whom are from Assam and one from Tripura.

Police, quoting the local people, said that due to a sudden explosion, there was a sudden rush of water into the mine at Umpleng Elaka Sutnga and within no time, it was inundated, trapping the miners. The search operations were also disrupted due to rain in the area.

Police are now looking for the owner of the mine and ‘Sardar’ (head) of the workers.

Cachar’s Superintendent of Police Nimbalkar Vaibhav Chandrakant said he has received the information about few labourers believed to be from Assam trapped in the mine.

“We have shared the information with the Superintendent of Police of East Jaintia Hills. We have yet to get any information,” he told the media.

At least six people, who hailed from Karimganj district of southern Assam, were killed when they were working inside a coal mine in East Jaintia hills on January 21 this year.

Monday’s incident is a grim reminder of the December 13, 2018 illegal coal mine tragedy in the same East Jaintia Hills district when 15 migrant miners from Assam were trapped and died inside in an abandoned coal mine. The 15 miners had been stuck in the coal mine at a depth of around 370 feet after a tunnel was flooded with water from the nearby Lytein river. Even the bodies of the miners could not be retrieved after many days of rescue operations.

In April 2014, the National Green Tribunal banned the hazardous rathole coal mining in Meghalaya. But mining continued illegally with the authorities turning a blind eye, allege environmental activists in Meghalaya and Assam.