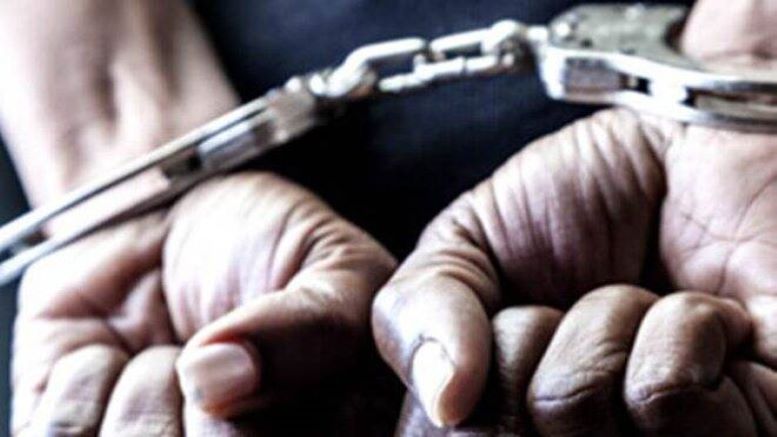 Five Muslims have been arrested by the Cyberabad Police for trying to set the GHMC (Greater Hyderabad Municipal Corporation) staff on fire by pouring petrol on them for carrying out a drive to demolish illegal structures in Miyapur reports The New Indian Express.

As per the statement issued by the police, Assistant Engineer in the Directorate of Enforcement, Vigilance & Disaster Management (EVDM) wing of the GHMC Vanga Rohith Reddy had arrived with his team at Gopal Rao Nagar of Miyapur to carry out a drive to demolish illegal encroachments.

During the course of the demolition drive, a few people gathered at the site to protest the removal of the illegal structures. Some of the members from the crowd then poured kerosene on the enforcement staff and attempted to set them afire with an intention to kill them.

However, the staff had a lucky escape and reached the police station to register their complaint. On the basis of the complaint of the GHMC staff, the police have registered a case and arrested five people in connection with the case. The arrested accused are Karim, Amjad, Afroze, Imran and Salman.

All five have been produced in the court and the Cyberabad police have undertaken further investigations in the case.