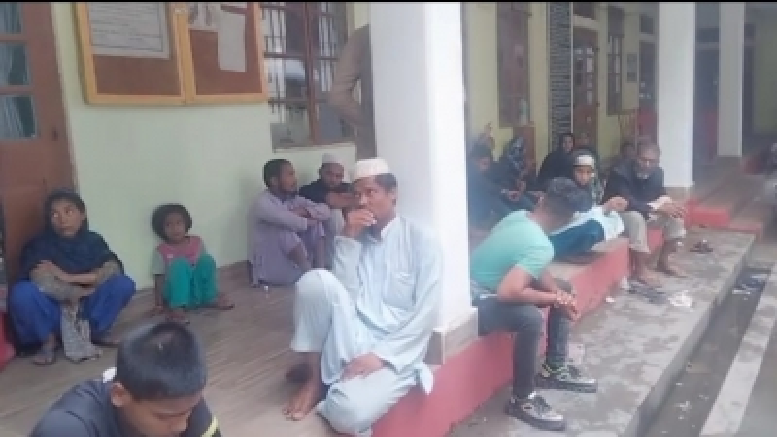 Twenty-six Rohingyas, including 12 children and 8 women, coming from Jammu were detained in southern Assams Cachar district on Sunday and the police are now verifying their UNHCR cards, officials said.

“We are now verifying their UNHCR cards and their motive of visiting the northeastern region. We are also probing who guided them to move from their Jammu refugee camp to Assam and why,” Kaur told the media.

On May 2, 24 Rohingyas, including 10 children and 8 women, all coming from the Jammu camp, were detained in Tripura’s Unakoti district. They were subsequently released as they were holding UNHCR cards.

On April 27, six Rohingyas, including a woman and two children, were detained in Tripura’s Dharmanagar after they arrived there from Delhi.

Rohingya Muslims often enter the northeastern states illegally from Bangladesh in search of jobs and for other purposes.

During the past two years, over 270 Rohingyas, all citizens of Myanmar, have been detained in different northeastern states by the Border Security Force and other security agencies.

Since 2016, over 860,000 Rohingyas fled from Myanmar to evade violence and were sheltered in Cox’s Bazar in Bangladesh.